Donald Trump Is the Peace Candidate 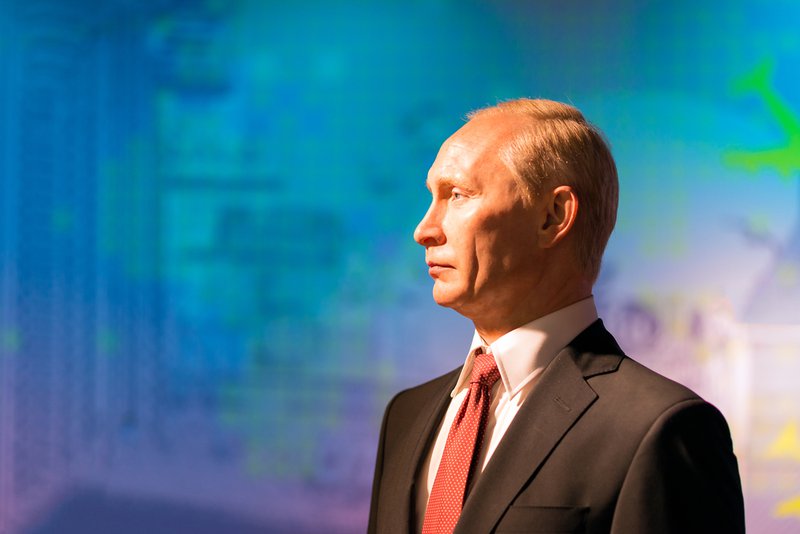 Ladies and gentlemen, thank you for inviting me to speak here at the Democratic National Convention. Like so many of you, I came here intending to support Bernie Sanders, or maybe Hillary Clinton, or at least Michelle Obama, who gave a kick-ass speech. But also like so many of you, I have found myself asking, time and again, “Yes, Hillary, I get that it would be cool to have a female president, but how do you intend to bring about world peace?”

Because let’s face it, my fellow Americans, Hillary is not that persuasive as the peace candidate. There was that whole Iraq War vote thing, for instance, for which I forgive her, though the Iraqis may not. And there was the Libya intervention thing and the “I want to do an unspecified something more in Syria” thing. Worst of all, Clinton seems utterly determined to bait the Russian bear. She denounced Russia’s 2014 annexation of Crimea as “illegal,” and she even once compared Russian President Vladimir Putin to Adolf Hitler, which, as everyone knows, is not a nice thing to say about someone, even if he is sort of like Hitler.