China’s Military-Civil Fusion Strategy: What to Expect in the Next Five Years

Even as the term has all but disappeared from official documents, its tenets are being strengthened and extended. 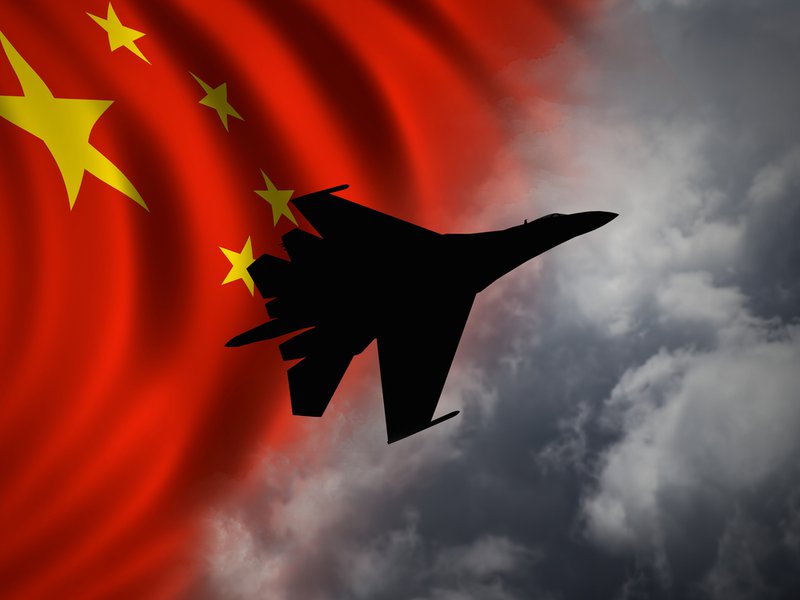 As a new administration takes power in Washington, Beijing is preparing its next Five-Year Plan, which will set overall guidance for policies and national development goals through 2025. The final version is expected in March, but the world received a teaser about policy priorities for the next five years and beyond when the Chinese Communist Party’s Central Committee released its Recommendations on the Plan last October. One section of the Recommendations is particularly relevant for China’s Military-Civil Fusion strategy, the future trajectory of which is a key issue for the incoming Biden administration.