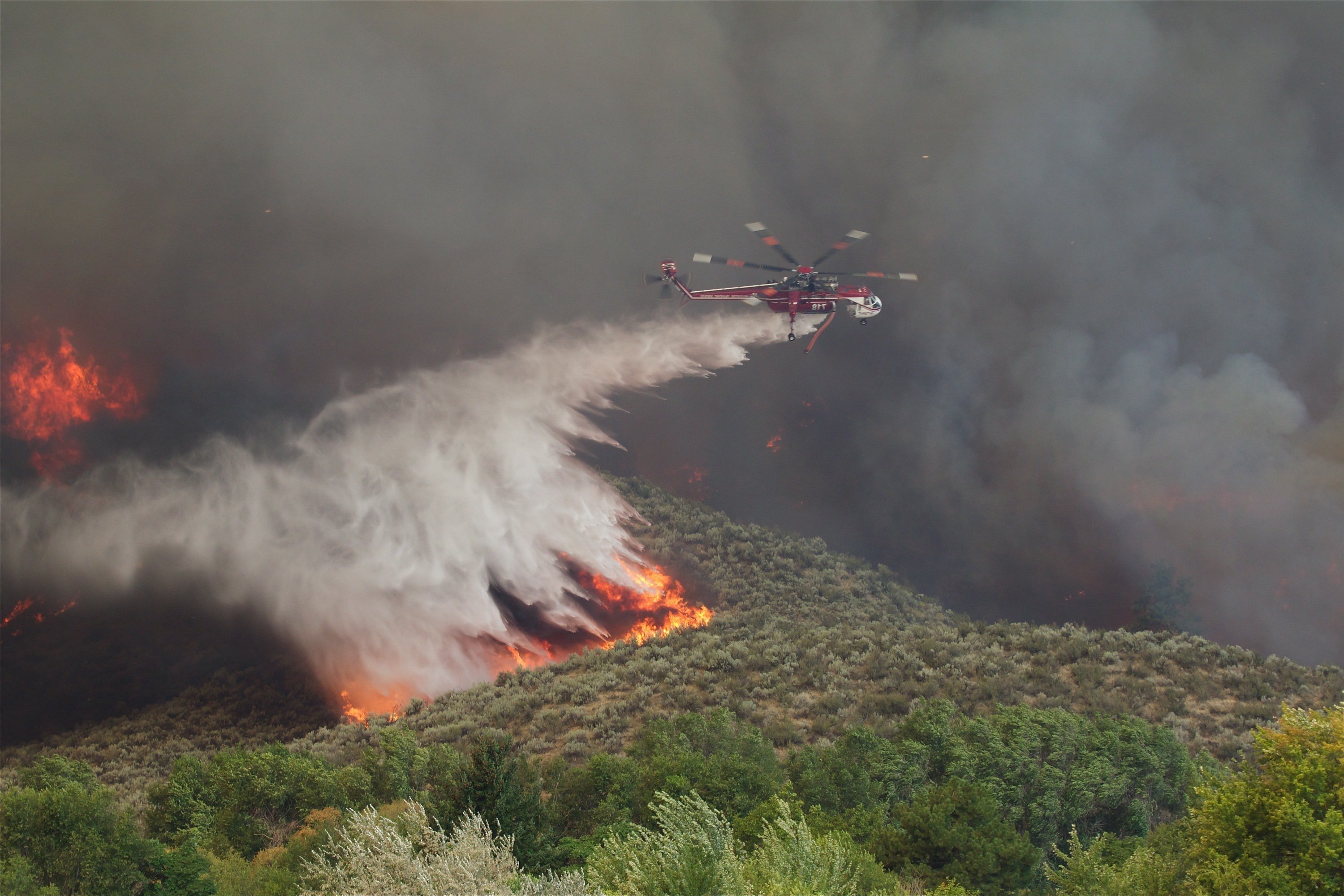 Another way the federal government tracks severe weather is through the Federal Emergency Management Administration’s (FEMA) disaster declarations. When an extreme weather event occurs in the United States, an affected state or Indian tribal government can contact a FEMA regional office to request aid by showing that an effective storm response is beyond their capabilities. This request is then sent to the President, who makes the decision to issue a disaster declaration. A national disaster declaration means the federal government will cover a minimum of 75 percent of the costs of response and recovery in the affected area. The map below shows the number of times the President issued a disaster declaration for each U.S. county from December 1964 to October 2016. Some counties, such as Walsh, North Dakota, have had more than 30 federally-declared disasters, which indicates that some areas are being repeatedly hit by strong storms, or may not have the necessary capabilities to respond and adapt. Scroll over your county to see what its final tally is, as well as the most common disaster types.

In the western United States, wildfires have long been a fact of life in the dry season, but they can be unpredictable from year to year. For this reason, the FEMA database lists numerous occasions when states have asked for federal government fire assistance, to a much higher degree and in a more concentrated area than other disaster types. In order to best represent the hardest hit counties of all disaster types, we decided to create a separate map for fire declarations, to avoid skewing national results.

Severe Weather on a County Level

The Weather Eye disaster readiness project looks at weather-related disasters in the United States, telling the stories of disaster-ready communities – and communities that need to be ready.