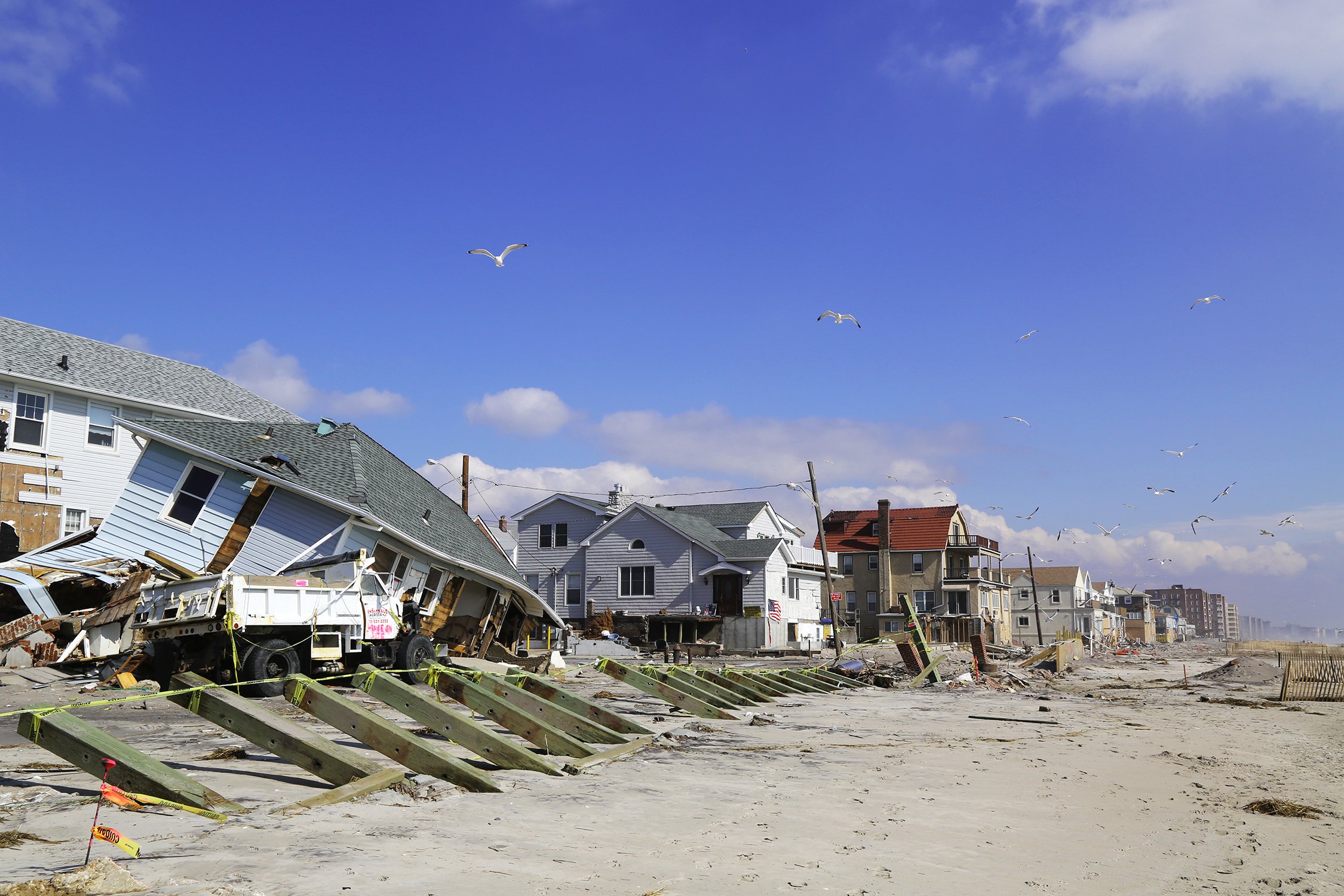 In the past 36 years, there have been 200 weather-related disasters that each cost over a billion dollars. These disasters span a multitude of severe weather types and multiple states, damaging homes, businesses, agricultural properties, and other assets. Some of these billion dollar events, such as Hurricane Sandy ($68.3 billion) and Hurricane Katrina ($153.8 billion), are seared into the nation’s memory, while others, such as a series of severe storms in 2003, may be largely forgotten, despite the exorbitant financial and social price tag. Unfortunately, weather disaster trends are growing worse. During the 1980s, there was an average of 2.7 unique billion dollar disasters per year (adjusted for inflation using the Consumer Price Index). This average rose to 4.8 billion dollar disasters per year in the 1990s, and 5.4 per year in the 2000s.

There may be a number of reasons why billion dollar disasters are becoming more frequent, including population increases, migration to cities, the growing value or increasing age of infrastructure, and a rise in storm severity or frequency. For that matter, all of these factors could be coming into play in any given disaster. And while improving resilience to such disasters, through better infrastructure, for example, is an expensive prospect for most counties, dealing with the aftermath of a serious disaster is far more costly, including in human terms.

Severe Weather on a County Level

The Weather Eye disaster readiness project looks at weather-related disasters in the United States, telling the stories of disaster-ready communities – and communities that need to be ready.

The Honorable Sharon E. Burke directs the Resource Security group at New America, which looks at the intersection of security, prosperity, and natural resources. She also serves as a senior advisor to the organization and the Future of War project.