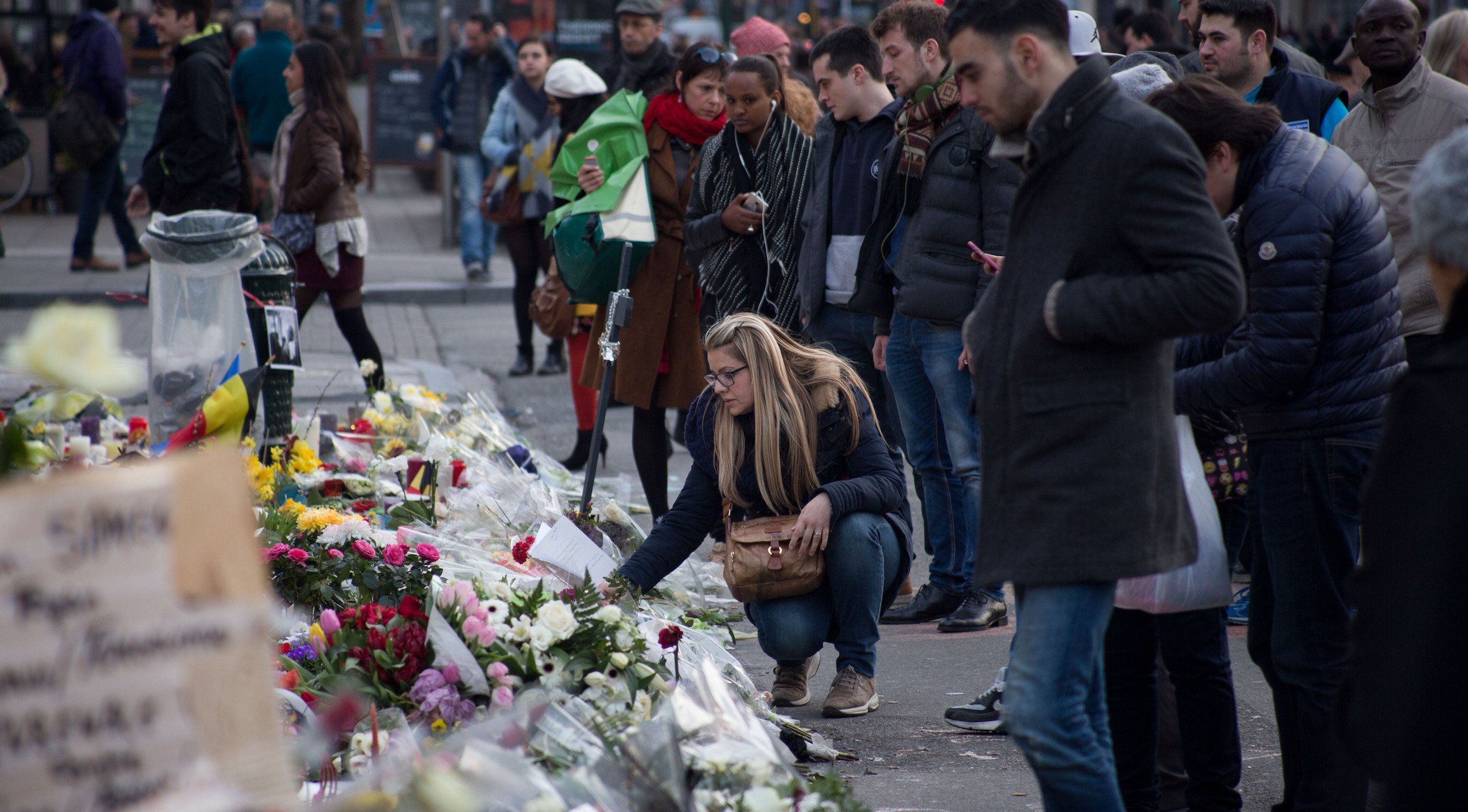 The motivations of jihadists in the United States are difficult to disentangle. After reviewing hundreds of cases in this database, thousands of pages of court documents, and interviews and correspondence with extremists and their family members, it is far from clear there will ever be a straightforward answer. Complaints regarding American foreign policy certainly play some role as does religious ideology, but so do profoundly personal attributes. Some jihadists appear to follow understandable paths of radicalization while others don’t. Nor does it appear that the extremists are simply mentally ill or criminals. In the end, as Immanuel Kant put it, “From the crooked timber of humanity not a straight thing was ever made.”

Peter Bergen’s “Why Do Terrorists Commit Terrorism” in the New York Times, David Sterman’s “It’s foolish to try to simplify the motives of terrorists” in the Washington Post, as well as our report, “ISIS in the West,” delve further into some of the questions of motivation.

In Bergen's article drawing upon the more than 350 terrorism cases in this database, he notes:

The easy explanation — that jihadist terrorists in the United States are “mad” or “bad” — proved simply wrong. Around one in 10 had mental health problems, below the incidence in the general population. Nor were they typically career criminals: Twelve percent had served time in prison, compared with about 11 percent of the American male population.
...Perpetrators (are) generally motivated by a mix of factors, including militant Islamist ideology; dislike of American foreign policy in the Muslim world; a need to attach themselves to an ideology or organization that gave them a sense of purpose; and a “cognitive opening” to militant Islam that often was precipitated by personal disappointment, like the death of a parent. For many, joining a jihadist group or carrying out an attack allowed them to become heroes of their own story.

As Peter Bergen notes in “Jihadist Terrorism 15 Years After 9/11”:

Even in the cases of the dozen perpetrators who carried out the ten lethal jihadist terrorist attacks in the United States since 9/11, only three of the terrorists had a documented history of mental illness.

Despite the difficulty of disentangling the motivations of jihadist extremists, a few key factors seem to tie together the many diverse and differently-expressed motivations of many of the extremists in this database. Specifically, the increasing role of social media and the Internet as a site of extremist activity and the role of particular ideologues in crafting messages to radicalize and recruit individuals.

The Importance of Social Media

The rise of social media as well as the use of the Internet more broadly to disseminate propaganda and connect people to extremist groups including encryption has reshaped the jihadist scene. Many extremists today either maintain public social media profiles displaying jihadist rhetoric or imagery or have communicated online using encrypted messaging apps. The percentage of cases involving such online activity has increased over time:

Percentage of extremists who maintained a social media profile with jihadist material or utilized encryption for plotting since 9/11.  Hover over a bar for more detail on the number of individuals who were charged or died in each year.

The Influence of Anwar al-Awlaki

The rise of social media and the Internet as a force in the proliferation of jihadism in the United States was facilitated by a number of key figures who fine tuned the message and the distribution apparatus. Among them were Samir Khan, the North Carolinian who would come to edit Al Qaeda in the Arabian Peninsula's (AQAP) propaganda magazine, Inspire, and Zachary Chesser, who became involved with Revolution Muslim, an organization that put out extremist propaganda via websites and YouTube videos, and made the infamous threat against the South Park television show creators. But the extremist with the most widespread influence was the American-born cleric Anwar al-Awlaki, whose influence continues to play a role in radicalization half a decade after his death in an American drone strike in Yemen.

Jihadists Influenced by Awlaki by Year

Jihadists influenced by or in contact with Anwar al-Awlaki, who died in an American drone strike in in 2011. Years indicate when an individual was killed or charged. Hover over a square for more detail on the individual cases.

Part II. Who are the Terrorists?