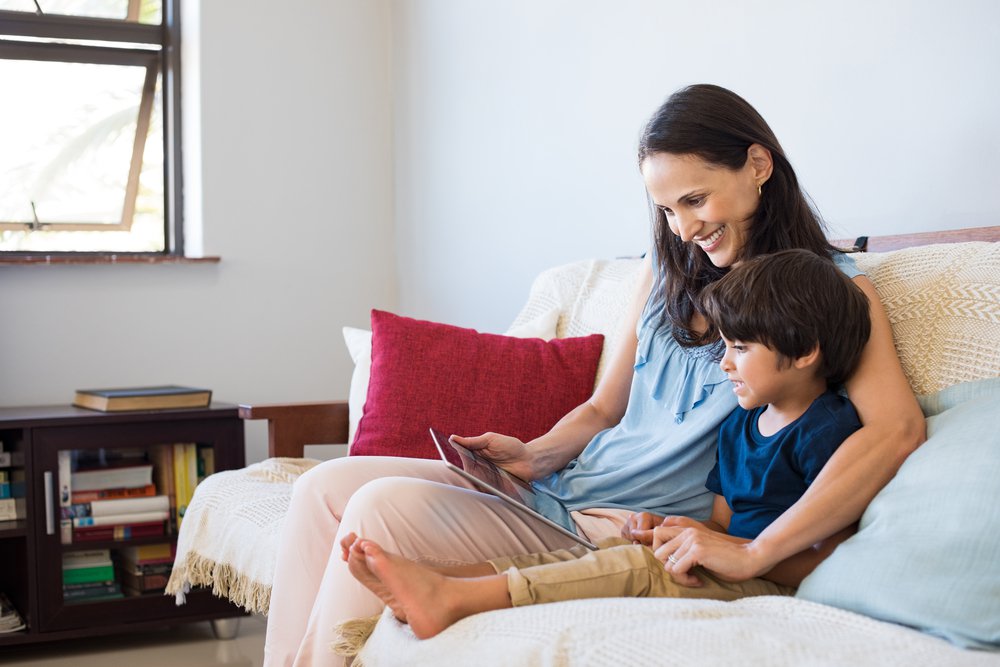 In the 2018 InTEL map, 40 programs were profiled. [There were 37 programs profiled in 2016.] We sorted programs by their evidence of impact, type, languages, ages served, number of children served, and technology used.

In InTEL 2018, the technology was organized into two categories: device and software. In this dataset, the most popular software used were websites, apps, and online videos. The most popular devices are tablets, smartphones, and laptop or desktop computers.

Twenty-eight (70 percent) of the programs on the map were rated as having no evidence, and six were rated developing. Three were rated promising and another three were categorized as strong. These programs provided evidence to inform these ratings. Information on specific research studies and reports is documented in each of the program profiles. This lack of evidence spotlights an area of enormous challenge for program and community leaders, but also an opportunity for additional investment and improvement.

There are 40 programs on the map. Over half of the programs (58.5 percent) started after 2010. The majority of the programs (28) provide parent education or family support. Other programs (18) have school- or center-based initiatives. Eighteen programs use public media partnerships, and another 17 are geared toward professional learning for educators. Fifteen programs are connected to a museum, library, or community center. Two are health care initiatives and two are a part of an afterschool program.

The various approaches in the dataset show the many options that communities can use to engage young children and their families. In many cases, the aim is to build an ecosystem of support so children can grow up to be learners who are adept at using and understanding many different resources. Librarians, family engagement coordinators, home visitors, pediatricians, early childhood educators, and other professionals who interact with young children all can help families learn about the best ways to promote their children’s healthy development.

New America's Education Policy program and the Joan Ganz Cooney Center at Sesame Workshop have partnered to produce an interactive toolkit for leaders interested in promoting early learning and supporting families in the Digital Age. This work was made possible through generous funding from the Joyce Foundation. Seed funding came from the Alliance for Early Success and the Pritzker Children’s Initiative.

Shayna Cook was a policy analyst with the Education Policy program at New America. She was a member of the Learning Technologies project. Cook researched and reported on innovation in family engagement, new technologies, and digital equity issues concerning children from birth through third grade. 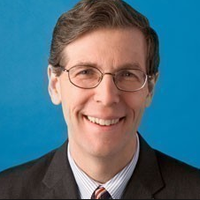 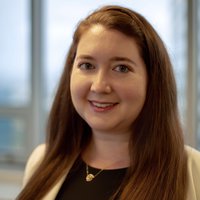 Laura Zimmermann is the founder and president of Tech Play Collaborative and a research fellow at the Bay Area Discovery Museum. 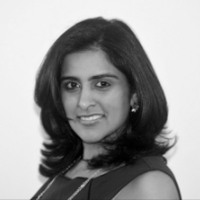 Sadaf Sajwani is the Director of Partnerships & Planning at the Joan Ganz Cooney Center at Sesame Workshop. 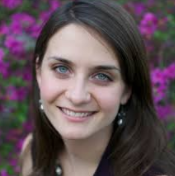 Elisabeth McClure is currently a research specialist at the Lego Foundation Centre for Creativity, Play, and Learning. She is a former fellow at the Joan Ganz Cooney Center at Sesame Workshop.