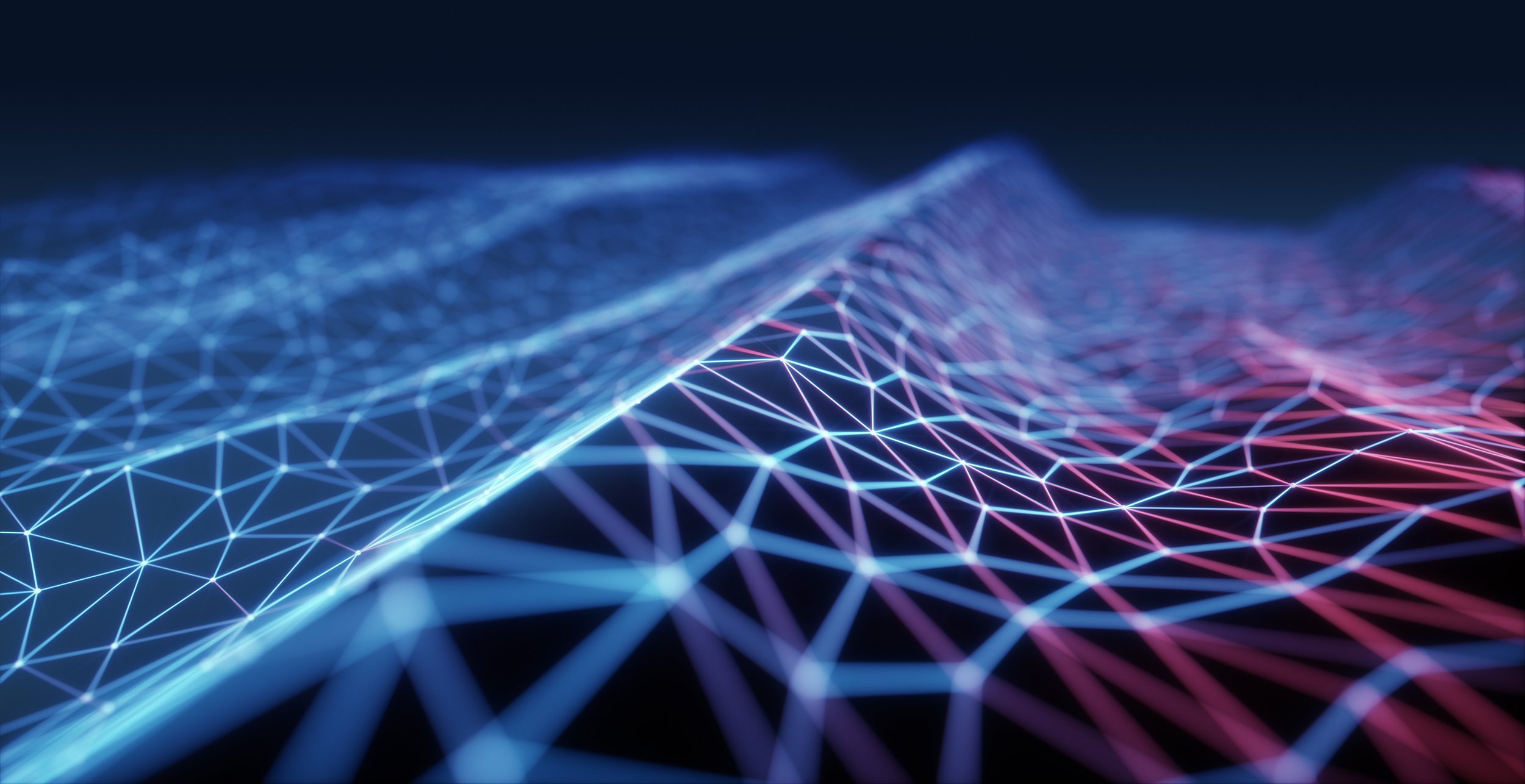 The total assets controlled by the 25 funds on the Leaders List—$4.95 trillion—is…

Larger than the combined GDP of 141 countries

Larger than the GDP of 107 countries

Equivalent to 83 percent of total loans, grants, investments, and guarantees provided to developing countries by the World Bank in FY 2016

Received an average total score of 96.2 (out of 100) on the Bretton Woods II Responsible Asset Allocator rating system

Punch above their weight, comprising 32 percent of total assets of the 121 asset allocators rated by Bretton Woods II

Lessons from the Leaders 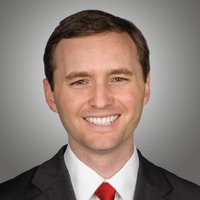 Dr. Tomicah Tillemann was the Executive Director of the Digital Impact and Governance Initiative (DIGI) at New America.

Scott Kalb is the Founder and Director of the Responsible Asset Allocator Initiative at New America, dedicated to mobilizing capital toward responsible investing and supporting the United Nations Sustainable Development Goals. The RAAI publishes the “Leader’s List: The 25 Most Responsible Asset Allocators” in the world. Mr. Kalb is the founder and CEO of KLTI Advisors, a firm dedicated to working with the sovereign and government fund community on long-term investment solutions. In addition, Mr. Kalb serves as the Chairman of the Sovereign Investor Institute, a membership organization of Institutional Investor and leading forum for sovereign and government funds around the world.