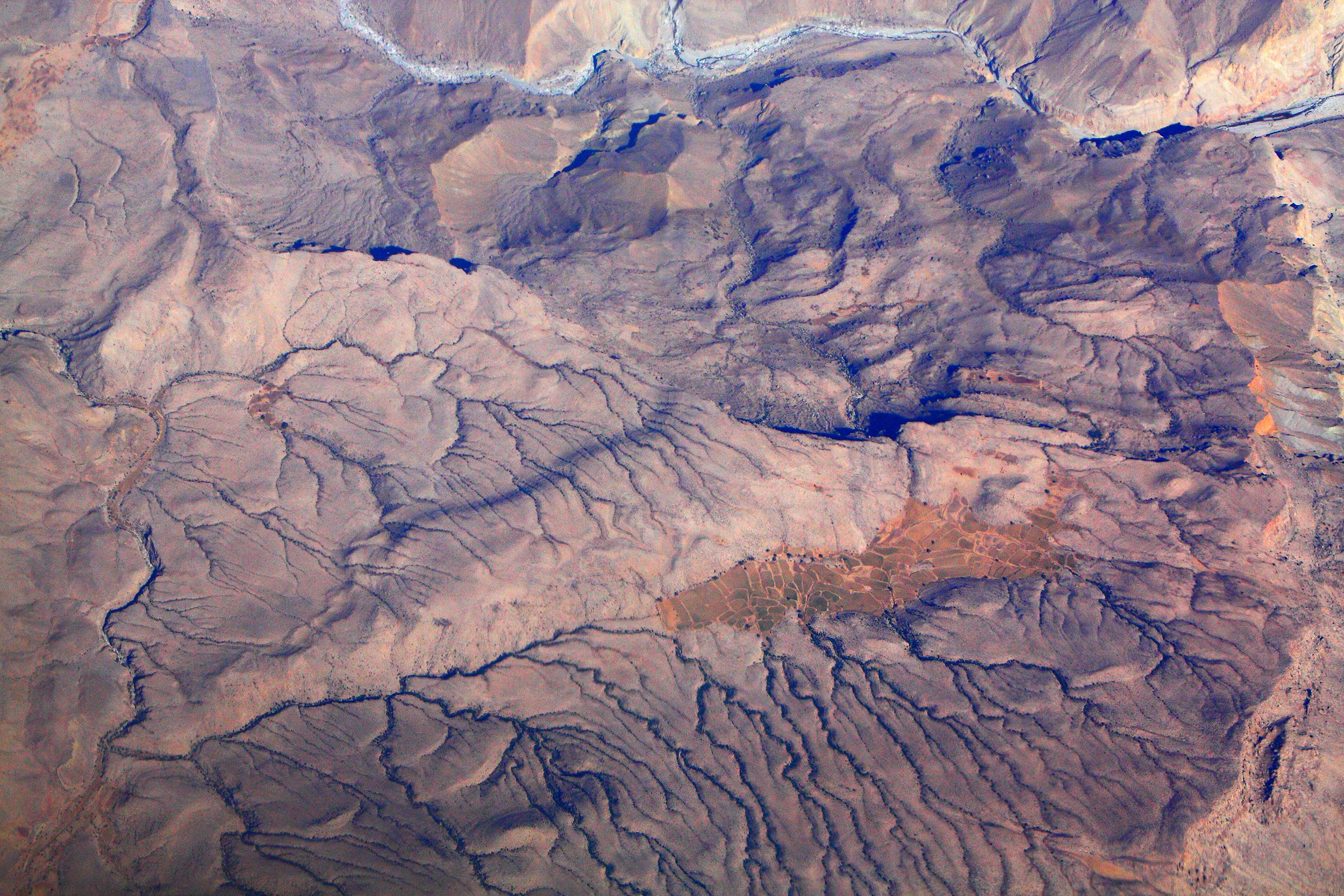 On June 19, 2004, the United States undertook its first known drone strike in Pakistan, beginning a covert war that would kill thousands of people. Since that first strike, which killed prominent Taliban leader Nek Muhammad in South Waziristan, the use of drones in Pakistan has remained shrouded in mystery with the government often denying that strikes took place or that civilians were killed. In the last year of his administration, President Obama began to release information on strikes outside of traditional war zones. This site provides a detailed and public look at the drone war in Pakistan by drawing upon credible reporting and government statements to track the drone war.

On January 20, 2017 Donald Trump became president and inherited a drone war in Pakistan that had halted. On March 2, the Trump administration conducted its first strike in Pakistan ending a more than nine month pause in strikes.

Drone Strikes in Pakistan, by Year and Administration

Deaths from Drone Strikes, by Year and Combatant Status

Where do Drone Strikes Occur?

With the exception of the final strike of the Obama administration, the American drone war in Pakistan has been located in the Federally Administered Tribal Areas (FATA) along Pakistan’s northern border with Afghanistan. The map below shows the location of strikes mapped to the best of our ability. It can be toggled to view the data as a list.

Which Militant Leaders Have Been Killed in Strikes?

Many key al Qaeda and Taliban leaders have been killed in strikes since the beginning of the campaign. The map below shows the strikes in which leaders were killed, and it can be toggled to view the data as a list.

Groups Targeted by Strikes, by Administration

Over the course of the drone war in Pakistan, the targets of strikes began to change. Whereas more than a third of the Bush administration’s strikes targeted al Qaeda, that percentage had dropped substantially by the Obama administration and was replaced by a greater proportion of strikes targeting the Taliban and Haqqani Network. 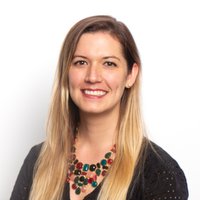