Gentrification in the D.C. Area Pushes People From Homes and Away From Transit 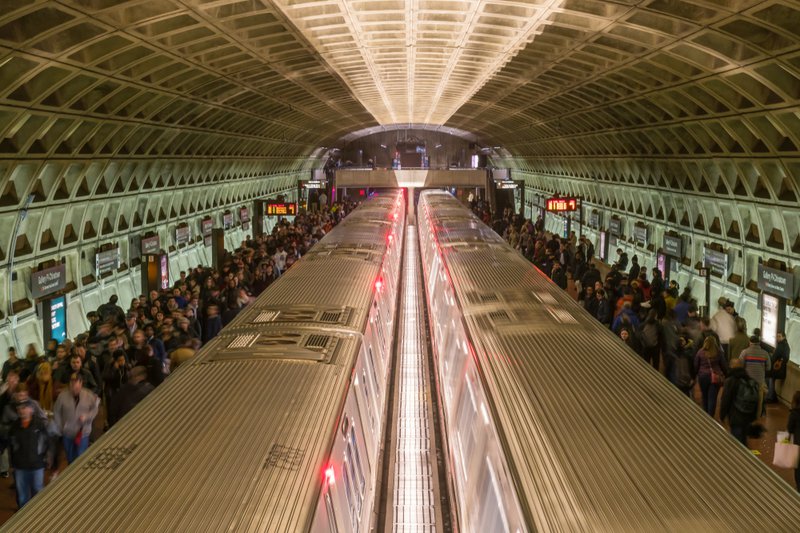 Yuliya Panfil wrote for The Washington Post about the overlooked link between displacement and transit deserts in the Washington D.C. metro area.

A recent study by the University of Minnesota found that in the District, low-income residents are being pushed out of gentrifying neighborhoods at the highest rate in the country. The neighborhoods that have experienced the largest outflow of low-income residents, according to the study — places such as Logan Circle, Petworth and Columbia Heights — have an average walk score of 82.5 and an average transit score of 74.5.

By contrast, the neighborhoods receiving the largest inflow of low-income residents — suburbs including New Carrollton, Aspen Hill and Annandale — have an average walk score of 42.5 and an average transit score of 28.8.

This means the District’s most vulnerable residents, who had not historically relied on a car because they lived in dense urban zones, are being pushed into areas where having a car is necessary. Many can’t afford one.

Read more about the challenges of D.C.'s transit deserts here.