Welcoming the Class of 2021 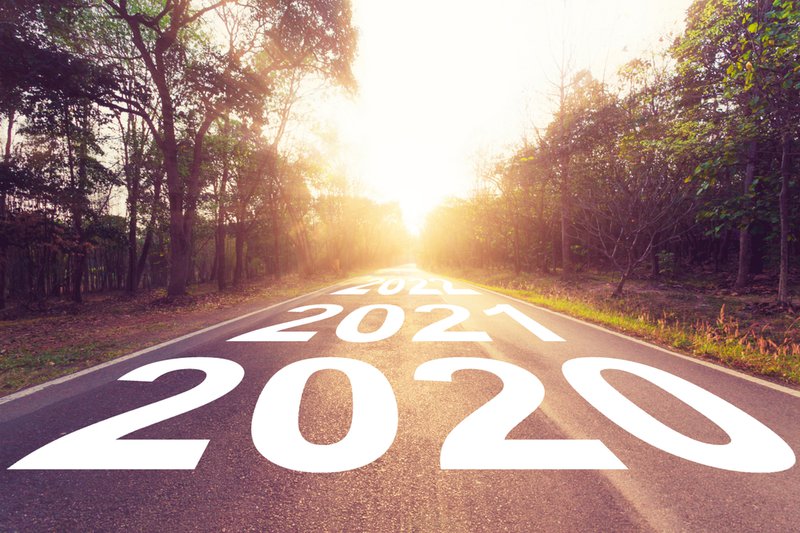 This fall, we welcome 10 Class of 2021 National Fellows to New America. This class of National Fellows includes writers, a filmmaker, and scholars who are dedicated to enhancing conversations around the most pressing issues of our time.

Meet the Class of 2021; watch our class video, follow them on Twitter, and read their bios and listen to their audio interviews.

This month serves as both an inflection and reflection point as we look forward to supporting the professional journey of this new class while also pausing to reflect on the impact made by last year’s class.

Since last September, the Class of 2020 has had a remarkable year. They published and produced work that will shape our understanding of a number of pressing issues including the coronavirus pandemic, the Black Lives Matter movement, government surveillance, and more. We have compiled a list of highlights from their fellowship year.

We hope you enjoy catching up on the work from the Class of 2020!

Highlights from the Class of 2020: