Not if the Seas Rise, but When and How High

In The News Piece in The New York Times Magazine 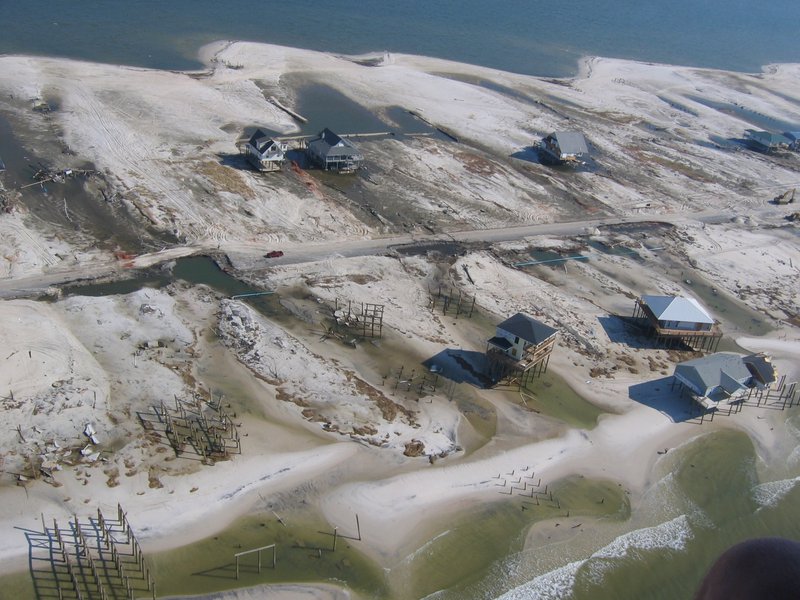 Jeff Goodell's book, "The Water Will Come" was reviewed by the New York Times:

Once you’ve read an excellent book about climate change, which Jeff Goodell’s “The Water Will Come” most certainly is, you can never unremember the facts. Elected officials may be busy arguing about whether global warming is real. But most scientists are having other arguments entirely — about whether danger is imminent or a few decades off; about whether our prospects are dire or merely grim.

“Sea-level rise is one of the central facts of our time, as real as gravity,” Goodell writes. “It will reshape our world in ways most of us can only dimly imagine.”

Goodell has little trouble imagining it. He opens “The Water Will Come” with a fictional hurricane whipping through Miami in 2037. It sweeps the Art Deco buildings of South Beach off their foundations, disgorges millions of gallons of raw sewage into Biscayne Bay and eats the last of the city’s beaches. Thousands scramble for bottled water dropped by the National Guard. Zika and dengue fever start to bloom (so much moisture, so many mosquitoes). Out rush the retirees and glamour pusses; in rush the lawyers and slumlords. Within decades, the place is swallowed whole by the ocean. What was once a vibrant city is now a scuba-diving destination for intrepid historians and disaster tourists.