KIRKUS REVIEW: THE WATER WILL COME Rising Seas, Sinking Cities, and the Remaking of the Civilized World

In The News Piece in Kirkus Reviews 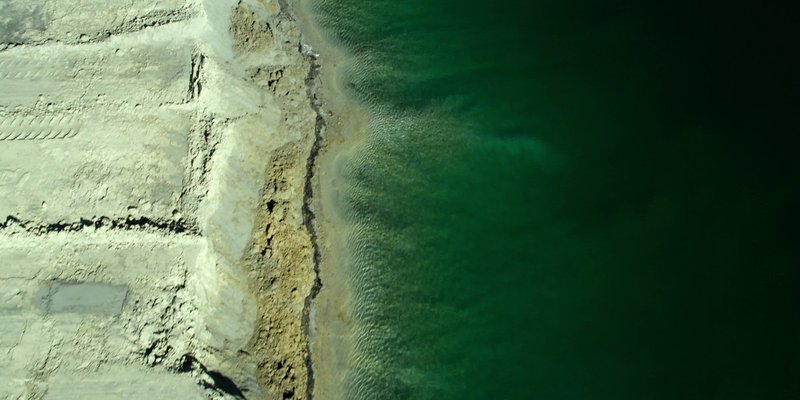 In this gripping book, Rolling Stone contributing editor Goodell (How to Cool the Planet: Geoengineering and the Audacious Quest to Fix Earth's Climate, 2010, etc.) argues that “sea level rise is one of the central facts of our time, as real as gravity.” He looks back over the history of human reaction to changing sea levels, particularly during the period 15 millennia ago when the last ice age ended; then, ocean levels were rising 13 feet per century, and people were forced to relocate inland every few years. Now, of course, it’s not so simple. As the author points out, “there’s a terrible irony in the fact that it’s the very infrastructure of the Fossil Fuel Age—the housing developments on the coast, the roads, the railroads, the tunnels, the airports—that make us most vulnerable.”