The Strange Saga of the U.S. Mortgage Giants 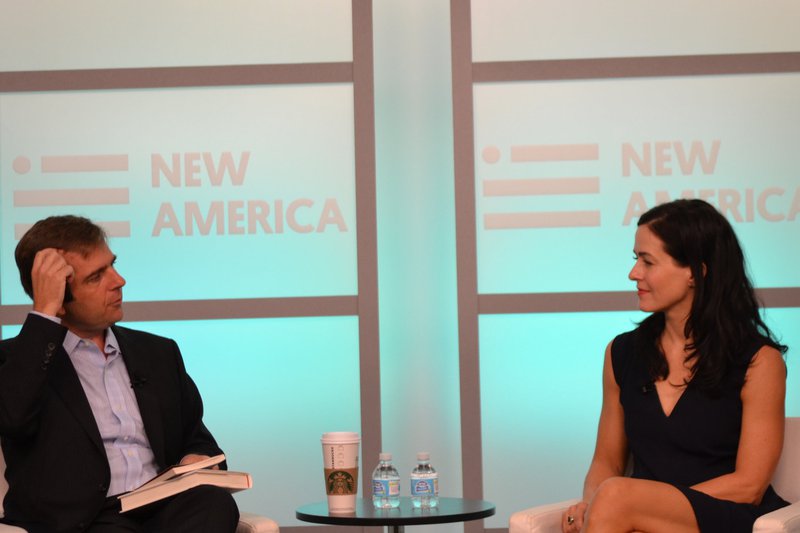 Financial journalist Bethany McLean was the first reporter to expose Enron's accounting fraud in 2001. Now, she has turned her sights to the U.S. mortgage giants Fannie Mae and Freddie Mac, two massive but little-understood entities that hold the mortgage debt of millions of Americans and which pose a systemic risk to the global economy even seven years after the financial meltdown.

In her new book, Shaky Ground: The Strange Saga of the U.S. Mortgage Giants, McLean tackles one of the last remaining – and certainly strangest – unsolved mysteries of the global financial crisis: the massive mortgage companies that the U.S. government put into “conservatorship” in 2008. This emergency measure was meant to be temporary, but seven years later the government still has not figured out how to resolve the limbo.

McLean's book shows how Fannie Mae and Freddie Mac's profits are used to reduce the budget deficit, leaving them dangerously low on financial reserves. This is a potential global disaster, since China and Japan are among the countries heavily invested in Fannie and Freddie bonds.

New America is pleased to welcome Bethany McLean for a discussion of her book, the modern financial system, and what might lie ahead in these volatile economic times.