In Manchuria: Documenting a Changing China 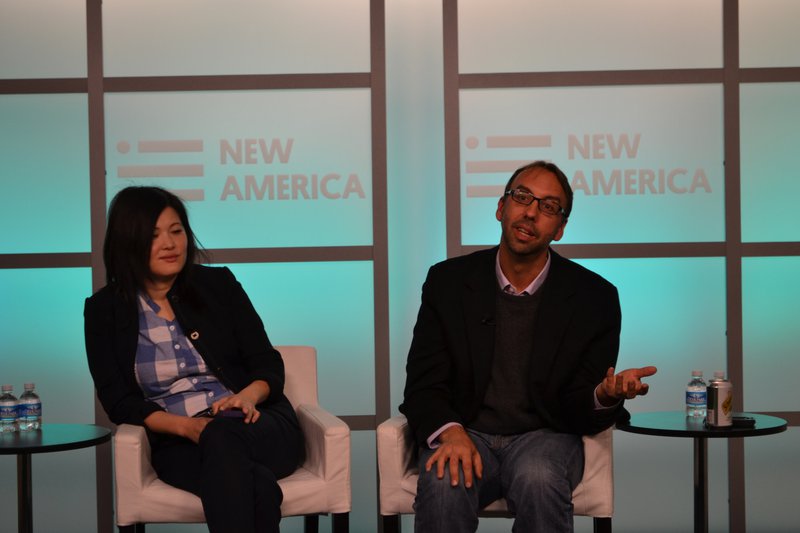 Amidst news of the globalization and booming populations in China, the story of the country’s rampant development and fast-paced change often centers on the evolution of its cities.

But that’s only part of the story.

Nearly half of China’s massive population—about 700 million people—still resides in rural areas, and life in the village has not been insulated from the seismic shifts reverberating from the urban centers. In his new book In Manchuria: A Village Called Wasteland and the Transformation of Rural China, author Michael Meyer chronicles three years he spent in a small rice-growing town in China’s legendary northeast territory. And the saga he tells is one that mirrors drastic change sweeping through many of China’s rural regions. Once a commune, Wasteland is now a company town, transformed by a privately held rice company that has built new roads, introduced organic farming, and constructed high-rise apartments that farmers into which farmers can move in exchange for their land rights.

But do these sweeping changes mean rising tides for these rural populations? What of the fate of China's traditional life? And what can the story of this village tell us about the nation’s past, present, and future?

Join New America for a conversation with Michael Meyer as he discusses his rich and revealing chronicle of contemporary China and its people.

Mike Meyer @chinameyer
Author, In Manchuria: A Village Called Wasteland and the Transformation of Rural China