What lay behind Russia’s interference in the 2016 election—and what lies ahead?

Article/Op-Ed in The New Yorker 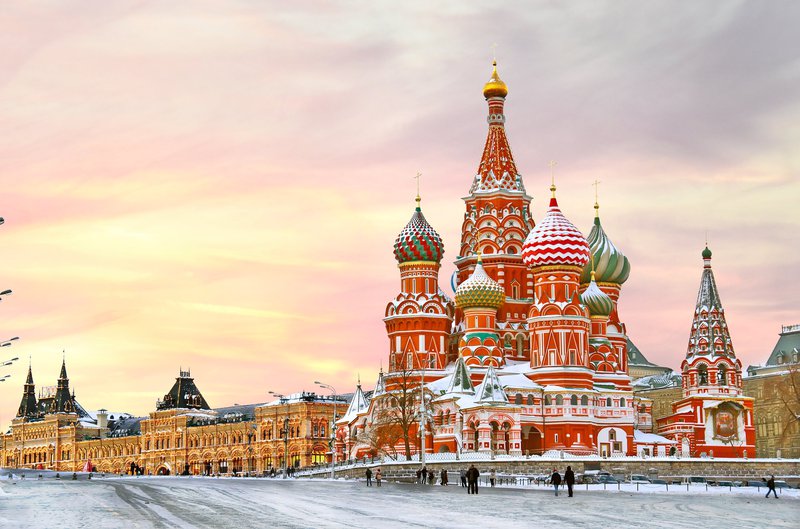 in a collaborative piece about Trump, Putin and the 2016 election:

On April 12, 1982, Yuri Andropov, the chairman of the K.G.B., ordered foreign-intelligence operatives to carry out “active measures”—aktivniye meropriyatiya—against the reëlection campaign of President Ronald Reagan. Unlike classic espionage, which involves the collection of foreign secrets, active measures aim at influencing events—at undermining a rival power with forgeries, front groups, and countless other techniques honed during the Cold War. The Soviet leadership considered Reagan an implacable militarist. According to extensive notes made by Vasili Mitrokhin, a high-ranking K.G.B. officer and archivist who later defected to Great Britain, Soviet intelligence tried to infiltrate the headquarters of the Republican and Democratic National Committees, popularize the slogan “Reagan Means War!,” and discredit the President as a corrupt servant of the military-industrial complex. The effort had no evident effect. Reagan won forty-nine of fifty states.