Is the Chicken Industry Rigged? 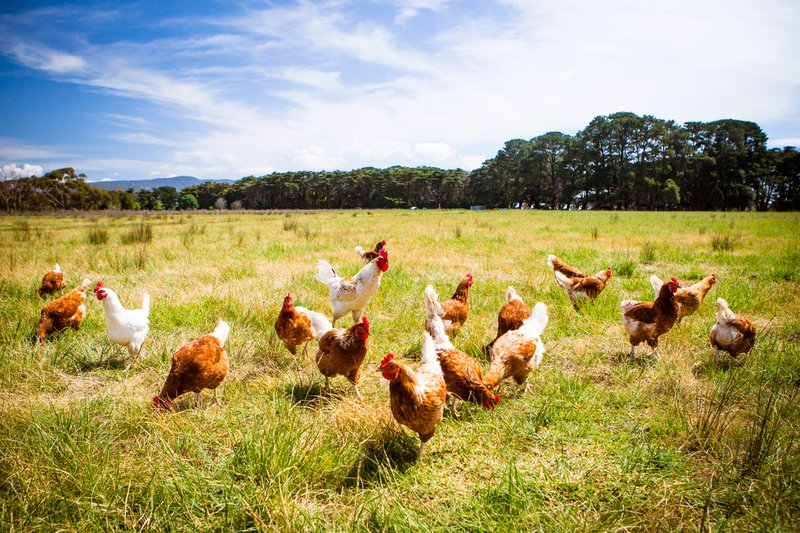 Christopher Leonard wrote about the chicken industry for Bloomberg Businessweek:

On Dec. 8, 2009, Joe Sanderson, the chief executive officer of Sanderson Farms, held a routine earnings call with bank analysts. His aim was to reassure them that the company’s recent profits weren’t about to disappear, as the chicken industry’s usual business cycle dictated they would. For decades, poultry had been volatile in a frustratingly predictable way: When times started getting good, companies flooded the market with chicken, causing prices to crash. Sanderson Farms was having a pretty strong year, so naturally the analysts were expecting a downturn.

Sanderson told them that the industry had learned from its mistakes. There wouldn’t be a bust this time. Then he said something rather extraordinary: His competitors weren’t planning to ramp up production. He knew this because it had been communicated to him by a virtually unknown company. “I see a lot of information from Agri Stats that tells me nobody’s going to ramp up,” he said. Sanderson was right. The following year, Sanderson Farms reported that its profits had surged 64 percent. For the next six years, strategic production cuts and skyrocketing profit margins were the norm in the $90 billion chicken business.