In The News Piece in EdSurge 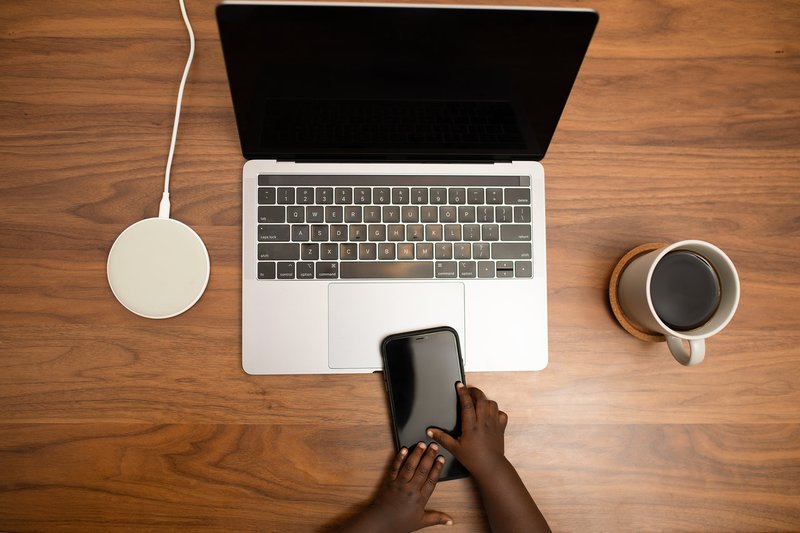 Recent research from Lisa Guernsey about how underconnected households were able to learn and stay connected to schooling during the pandemic.

The team, which included Katz, specifically talked with families with household incomes below the national median of $75,000 a year and reached them by landline and mobile phones, rather than through the increasingly popular method of online questionnaires. These methods, the researchers felt, were essential for getting a true sense and scope of the issue. (As one of the researchers explained, you can’t fully understand how families are experiencing digital inequity if you only talk to those reachable through the internet.)

Among the findings, which were recently published by the think tank New America: Rates of home internet access and computer ownership have increased significantly since the survey conducted in 2015, from 64 percent then to 84 percent today, though one in seven children whose families earn less than $75,000 per year still lack any broadband access.