The Laboratories of Free College 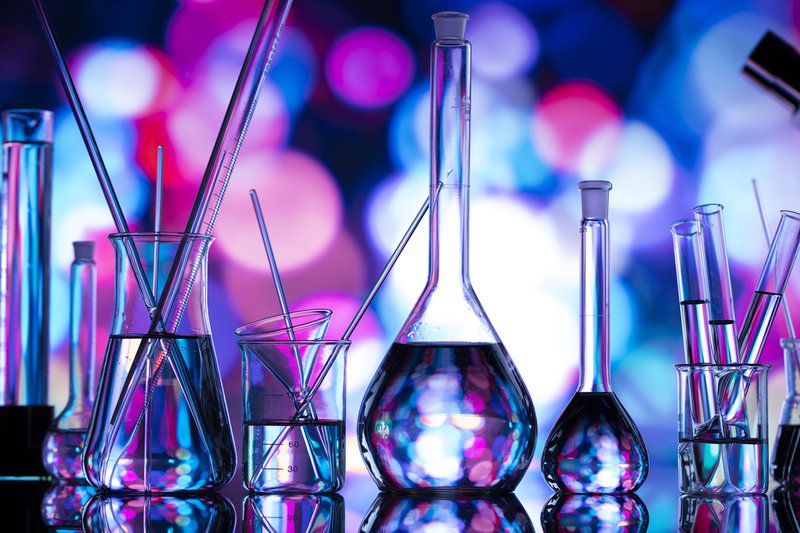 In 2016, presidential candidate Hillary Clinton called for free tuition at public colleges and universities for families earning under $125,000 a year. The proposal set off substantial debate among higher education advocates and analysts, including posts on this blog. In November, the odds of Clinton’s plan becoming law flatlined with the election of Donald Trump. As a result, the nature of the conversations around free college has shifted dramatically, as has our coverage of the movement. Today, some states have already made strides in eliminating tuition payments for some or all students and families, and new proposals from state and local leaders are popping up left and right.

But while the nature of the free college movement has changed, the stakes remain the same. A well-designed plan could increase access and affordability for students while imposing needed discipline in the market for higher education.  However, a poorly thought out policy or botched implementation could have the opposite effect, leading to ballooning costs, restricted access to low-income students, and a decrease in quality and diversity.

New America’s newest blog series discusses these possible problems and recommends how to avoid them. And it explores the good, bad and the ugly of what state- and local-level approaches can teach us about how to approach free college. Follow along here or on twitter using #FreeCollegeLab.

The first blog in this series looks at how much students and their families would save if their tuition bills were cut under Hillary Clinton’s proposed model, using data on current enrollment and tuition payments in postsecondary education. A similar approach has been introduced in national legislation by Senator Bernie Sanders.

The next post explores what we can learn from the oldest place-based free college program of its kind, the Kalamazoo Promise.

Next, we explore ways to implement a free college plan at the federal level without creating a race to the bottom for state legislators.

Our first piece post-election explores the positives and negatives of free college’s return to the state policy arena, using New York’s free college proposal to explore what’s next for the free college movement.

We then take a deep-dive into what’s happening in Tennessee - one of the earliest adopters of free college - as they expand their scholarship program to include oft-neglected adult learners.

When New York passed a free college program, we used it to look at the small print in other state free college proposals and to take on the idea of adding a work requirement to programs that are supposed to be free.

We reacted to Oregon announcing changes to its program, adding an income requirement.

The next post looks at mentoring requirements in free college programs by comparing Minnesota and Tennessee.