Speaking Other Languages Is Not A Shame: A School Leader's Perspective

San Antonio schools demonstrate you can celebrate students’ different languages and their family and cultural backgrounds. 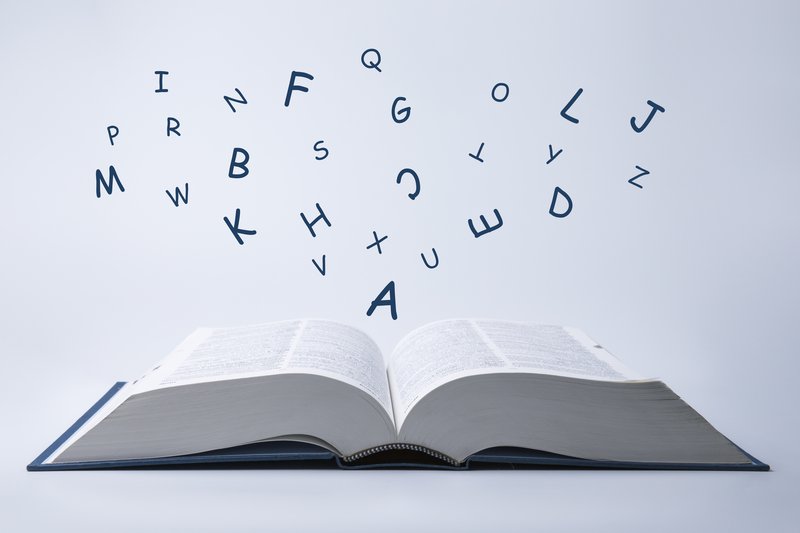 It wasn’t until I was an adult that I realized that speaking Spanish could be a source of shame.

I’d grown up understanding my family’s bilingualism, and our experiences on both sides of the US-Mexican border, as a form of richness. From dinner plate to movie screen to worship on Sunday, we blended languages, cultures, experiences and flavors to make a whole that was greater than its parts.

But as I grew up, I saw what I had missed: the contempt people showed my mother because she spoke a language associated with laborers and service workers. Now, in a country where suspicion and fear of immigrants is a constant topic, it’s only gotten worse.

As an education leader, I know we need to change this. Not just because it makes people feel bad, but because it directly and measurably hurts children’s education. The difference in English-Language Learners and native English speaking students reading scores in 4th grade is 37 points. The gap increases to 43 points for 8th graders.

All schools must take the lead in removing the stigma and shame put on students who come to school speaking a language other than English. When all schools value what every student brings, we will begin to see students reach their full potential, ensure English-Language Learners achieve more academically and emotionally, and build stronger communities.

Research shows that when a student learns a second language, the emotions they associate with speaking that language -- called their "affective filter" -- significantly influence how well they learn to speak it. When kids begin to learn English, if they don’t feel their own language is valued, that filter goes up. It’s not hard to see what that means for the educational prospects of millions of children who arrive at school speaking a language other than English.

As educators, it’s our job to elevate all languages -- especially Spanish -- as languages of prestige and pride. Today, bilingual education has become more widespread, with many upper-class, White families embracing the opportunity of bilingualism, yet we don’t always encourage Latinx families in the same way.

Instead, Latinx students often receive a deficit-based approach to bilingual education: We view their Spanish as a barrier hurting their academic development. We perceive Spanish-speaking students as “behind,” and encourage them to exit bilingual classrooms quickly so they can fully assimilate. Teachers give these students just enough of their native language to have basic conversations in the classroom, but aim to still transition them to all-English as soon as possible.

A school that understands the power of bilingualism for all students, looks entirely different than a school that simply offers bilingual programs. When I worked as a bilingual educator, we made clear that our Spanish-speaking students should feel proud to be Spanish speakers. In my writing classes, we published books of student writing in both languages. We didn’t treat bilingual education as “remediation,” but instead used a student’s Spanish to build academic skills, at the same time that we developed their English language skills.

When my students went through schooling experiences that honored their native language, it gave them agency over how they developed as young learners, and led to a resurgence of pride for who they were. I witnessed so many students who had lost interest in school gain new motivation once we made space for them to stay connected to their language and culture. I heard many valedictory speeches repeat the same sentiment: students credited their ability to develop their native language as one of the critical reasons they were able to succeed.

Today, at San Antonio Independent School District, where I lead our work in strengthening school-to-community partnerships and promoting a high standard of collaboration across all of our district’s work, we focus on celebrating students’ native languages and their family and cultural backgrounds, including bringing in community elders to share their experiences of being bilingual. The conversations can be inspiring, from how community members navigated being new to our country, or tough to hear, when community members talk of being punished and ashamed of their native languages. But our students are able to embrace that they, their families, and our whole community have a rich culture that we must celebrate.

During this time of increased fear from Latinx communities of their place in our country and hatred towards Spanish-speakers among other perceived foreigners, it’s even more critical that bilingual educators empower all students’ experiences. Our native languages are critical to who we are. As bilingual educators, we need to make sure we celebrate it.

Pauline Dow is the Deputy Superintendent for Academics and School Leadership at San Antonio Independent School District and a Future Chief with Chiefs for Change.