Senator Murphy Asks Are You Getting What You Pay for in Higher Ed? 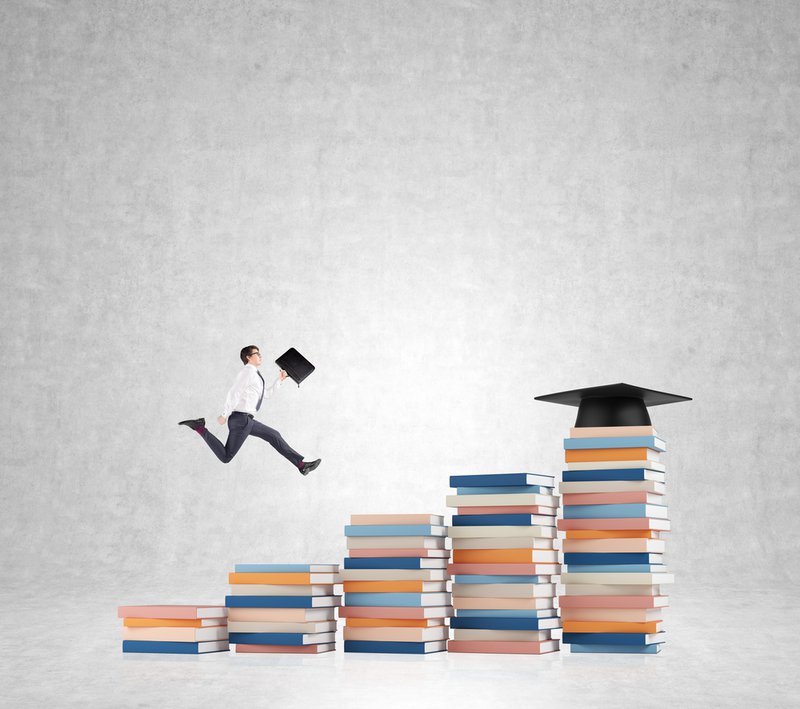 This spring, Senator Chris Murphy (D-CT) joined the growing calls for stronger accountability in the reauthorization of the Higher Education Act (HEA). The Senator described higher education as an “outcomes crisis,” where too many students don’t graduate and even those who do too often don’t have a degree enabling them to pay the bills. This week, he followed that up a white paper laying out a possible framework for holding higher education accountable for the outcomes of their students and ensuring a return on investment for students and taxpayers.

To start, Sen. Murphy highlights major problems—and the need for much stronger accountability—in for-profit higher education. Take one troubling stat: Though they only enroll a tenth of all students, for-profits account for over a third of all defaults. This sector is notorious for school closures leaving students in the lurch, predatory recruitment and marketing, and even rampant fraud. Some are even converting to non-profits-in-name-only to skirt the few existing consumer protections applied to for-profit colleges today. That’s why the Senator says the PROTECT Students Act, introduced by Senators Hassan, Durbin, and Brown and gaining steam quickly in the Senate, is critical to defending students from predatory schools seeking a profit.

But Murphy’s vision of reform also takes aim at broad problems throughout the higher education system. For example, only 55 percent of students who start college graduate within six years, and just 60 percent do even after eight years. This leaves 40 percent without a degree, many of them likely with debt—a worst case scenario for many students. Even more, equity gaps persist across higher education leaving low-income students and students of color behind.

Murphy’s framework calls for minimum expectations both for colleges’ completion rates and their value to students— a multi-metric approach. Specifically, here’s what the white paper lays out:

Schools that fail either completion or value under this framework would then be screened based on their available resources and whether the school dedicates funding to investment in teaching students or to marketing, profits, and other non-student-focused metrics. Institutions that fail to spend at least a third of their tuition dollar on instruction will be subject to federal disclosures, required to post a warning on their website and their application materials, and will eventually lose access to federal financial aid if they fail to improve their outcomes, a death sentence for almost any institution.

Colleges that are investing what they can in their students are still accountable for improving their outcomes, but are given more time to comply. In the meantime, they must assess why they are failing either or both of the outcome metrics and submit an improvement plan to the Department. Public and non-profit schools would be eligible for grant aid under a new program to help implement those improvement activities.

Sen. Murphy also incorporates a measure of equity to avoid possible incentives for colleges to meet the outcomes thresholds by enrolling only easier-to-serve students. The white paper would effectively codify the ASPIRE Act from Senators Coons and Isakson, and would call for all institutions to maintain—at a minimum—the proportion of Pell students they enroll today, or risk fines, loss of campus-based aid, and/or a new equity audit requirement.

No doubt, the proposal is an ambitious one worthy of further consideration. While much of the press attention might focus on undermatching, college admissions scandals, and endowment taxes, American students—and the economy—need higher education to work for them. A Higher Education Act reauthorization must protect consumers and set minimum expectations to help protect students from predatory and low-quality institutions. As Congress continues its work towards improving higher education, it’s time to take on the hard issues of accountability across the board.