Apprenticeship and Immigrant Integration in Germany 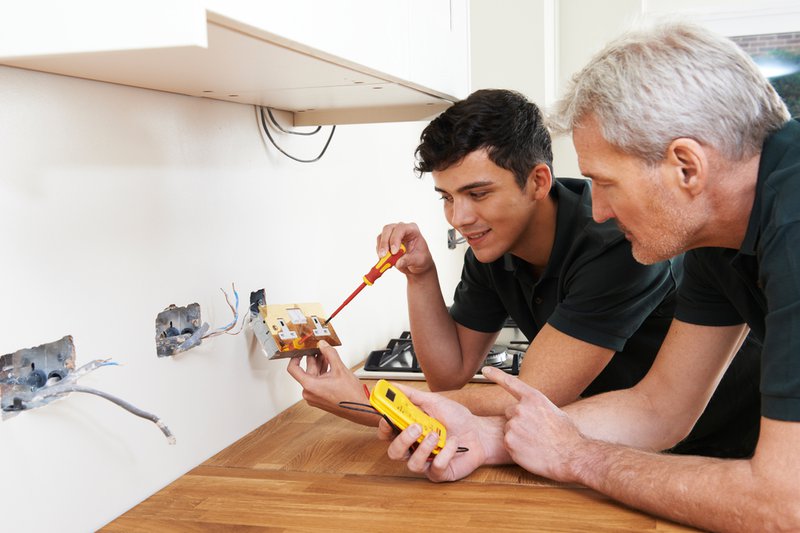 As we complete day three of our tour, one topic we have been learning a lot about is refugee integration. Over the last five years, Germany has become home to millions of refugees fleeing poverty and political turmoil. Since 2015 alone, the country has received more than 1 million refugees, primarily from Syria and Afghanistan.

While immigration has become an increasingly controversial (and divisive) issue in German politics, the business community has been largely supportive of more open borders. The reasons are pretty straightforward: an aging population combined with a declining birth rate is generating labor shortages in key industries. Nowhere is this truer than in the manufacturing sector, which has provided the foundation for German economic power and prosperity for decades. So the business community - along with many key political and community leaders - is hoping that a new wave of immigrant workers can ensure the country sustains its manufacturing prowess, keeping its large companies at home and its small and medium-size firms afloat. Just as Turkish immigrants helped fuel Germany’s postwar recovery in the 1960s, the hope is that a new generation of Syrian, Central Asian, and Eastern European immigrants can do the same.

Not surprisingly, given the support from the business community, there has been a great emphasis on leveraging the country’s dual education system to integrate the new migrants into the labor market.  But what we’ve been learning in Wurzburg, through our visits to the local Chamber of Commerce, technical schools, and a manufacturing plant, is that the task is proving significantly harder than anticipated. While the challenge of immigrant integration is complex and multifaceted, three key themes keep emerging:

It would seem that the highly structured, formalized, and standards-driven nature of the German apprenticeship system – long a key to its success – also makes it difficult to re-purpose apprenticeship as a tool for immigrant integration and skill-building. To give a sense of how poorly the apprenticeship system is working for the immigrant population, consider these statistics that the regional chamber of commerce shared with us: of the 13,000 refugees in the region of Main-Franconia, half of whom are under the age of 25, only 39 have been able to earn an apprenticeship certificate.

That low number is certainly not due to a lack of effort on the part of local authorities, school leaders, or educators. In fact, our visits have revealed a deep commitment and desire to work with the local immigrant and refugee community. But if Germany is going to leverage its large and growing immigrant population to meet its labor market needs, it will need to either wait for the children of this generation to make their way through the schooling system, or re-engineer the current apprenticeship system to accommodate adult, non-traditional, and non-native speaking apprentices. Given what we've seen about German engineering over the last few days, I'll put my money on the latter.

I’ll be back tomorrow with another installment, this one sharing some conversations we’ve been having on the tracking of students that begins at 5th grade (yikes!). Until then, Gute Nacht!