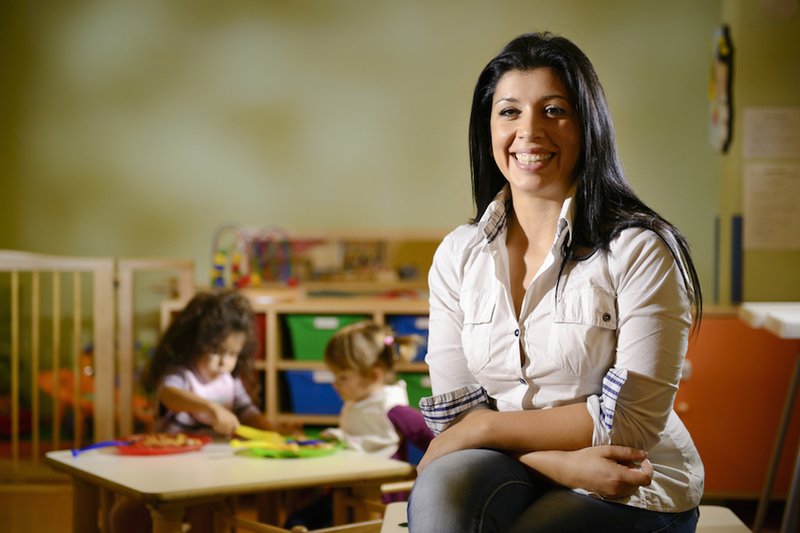 The percentage of dual language learners (DLLs), students who have a primary home language other than English, increased from 17 percent of the Head Start population in 2000 to 28 percent in 2018. Demographic trends suggest these students will represent a growing share of children in most states for the foreseeable future.

While it’s good news that policy changes have been made to better serve DLLs enrolled in Head Start, we know that the beliefs held by educators directly interacting with children and families are just important as policies and are closely linked to classroom quality. A new study by researchers from San Diego State University aims to examine the beliefs of Head Start staff around issues of bilingualism, dual language learning, and bilingual education. The researchers had 291 Head Start teachers, home visitors, and program administrators answer a survey examining their beliefs about a variety of topics related to these issues. Participants hailed from two Head Start programs located in cities in southern California. Sixty-three percent of the participants identified as Hispanic/Latino and almost 69 percent were bilingual.

It’s notable that the educators surveyed work in California, since that’s a state that, until recently, had a restrictive language policy that effectively banned bilingual education. In 1998, California voters passed Proposition 227, eliminating bilingual education in most cases. This English-only policy was in effect until 2016 when voters repealed these restrictions by approving Proposition 58.

The survey filled out by the study participants consisted of 21 statements about bilingualism and dual language development. Respondents were asked to rate their level of agreement with each statement using a Likert Scale, ranging from “strongly agree” to “strongly disagree.” The statements rated by the participants included the following:

Some interesting differences based on demographic characteristics emerged on certain questions. About 30 percent of respondents strongly or somewhat agreed with the statement, “We live in the United States, so English should be the main language taught to children,” compared to 60 percent who strongly or somewhat disagreed. Perhaps not surprisingly, Hispanic/Latino respondents and respondents whose home language is Spanish were more likely to disagree with the statement than white respondents and respondents with a home language of English. Unlike previous studies of teacher beliefs, however, the researchers found no major differences in educator attitudes toward bilingualism and dual language development based on college major and education level.

These survey findings show that the vast majority of Head Start staff located in two California cities possess positive beliefs about bilingualism and views toward dual language development that are research-based, despite the fact that they reside in a state that effectively barred bilingual education until just a few years ago. Since DLL students attend Head Start programs all across the country, it would be interesting to see this study replicated in communities in several other states to see if the findings are similar. And, since there is currently a lack of professional development opportunities related to issues around bilingualism and dual language development, teachers should be provided with additional training around these important issues.