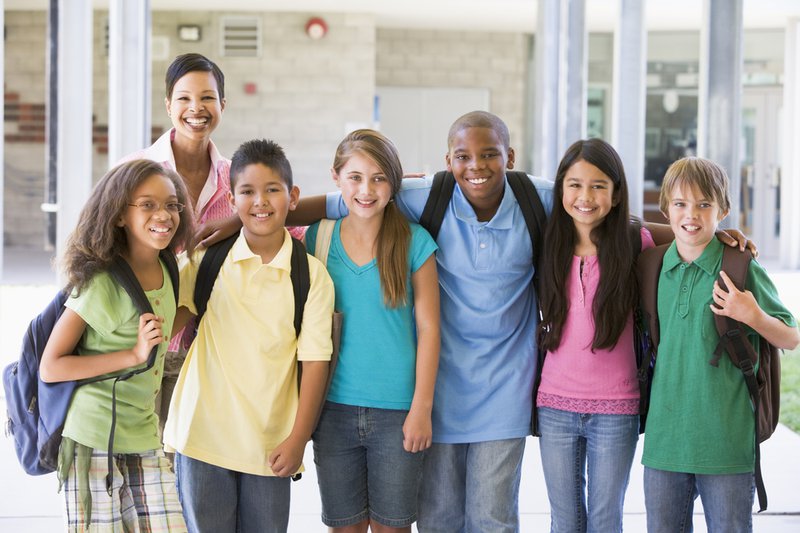 Helping students retain and strengthen their home language affords them many cognitive, social and even health benefits. Research shows that multilingualism can have many economic benefits, too. According to a report published by the New American Economy, the demand for multilingual workers more than doubled from 2010 to 2015. Specifically, demand for bilingual employees who speak Spanish, Chinese, and Arabic has increased, particularly in the finance, healthcare, legal services, and customer service sectors.

Due to the rising demand for multilingual workers, states are expanding (or considering expanding) their dual language education (DLE) programs. Both Utah and Delaware have undertaken ambitious initiatives to create and expand dual language programs in an effort to help build a multilingual workforce. Utah’s State Board of Education website, highlights that students in DLE programs “are better prepared for the global community and job markets where a second language is an asset.” Delaware’s DLE program recognizes that students in these programs will obtain an economic advantage in the job market.

These trends align with research (paywall) by Patricia Gándara, co-director of the UCLA Civil Rights Project and a leading researcher on language policy and the economic benefits for multilingualism in the U.S. labor market. Employers are increasingly looking to hire individuals who are able to serve a broader clientele and collaborate with colleagues across distances and linguistically diverse groups.

Specifically, in a 2014 study, Gándara, along with co-authors Diana Porras and Jongyeon Ee, surveyed 300 employers (representing all sectors of the economy) and found that a majority preferred hiring bilingual staff—particularly in the areas of management services, retail, construction and health care.

But what does this research mean for English learners (ELs) who historically have been educated in ways that promote their acquisition of English often at the expense of their home languages?

Gándara notes recent findings from various researchers showing the disadvantages that ELs experience when their home languages are not developed and supported. For example, Orhan Agirdag, a professor at KU Leuven and the University of Amsterdam, analyzed two national longitudinal data sets to compare and contrast the earnings of fluent bilinguals (e.g. can speak, read, and write a non-English language "very well" or "well") and English dominant monolinguals. Agirdag found that linguistic assimilation (e.g., losing your home language to become English monolingual) comes with significant financial costs. Specifically, he uncovered that fluent bilinguals earned more than $5,400 annually than their monolingual peers.

Moreover, using data from surveys of adult children of immigrants in Southern California, researcher Rubén Rumbaut found that those who are fluent bilinguals were more likely to complete their high school education than those who grew up speaking only English or were non-fluent bilinguals. Additionally, he found that fluent bilinguals hold higher occupational prestige in their jobs and confirmed that bilingualism has direct and positive impact on earnings.

These findings highlight the potential costs associated with losing your home language and why the language instruction programs used to educate ELs are so consequential—even bilingual programs. Gándara argues that the type of bilingual education programs offered to ELs matter for their long term outcomes. In the U.S., transitional bilingual programs (TBE) have been the preferred form of bilingual instruction. These programs don’t advance students’ home languages to their full capacity, rather, TBE programs are designed to temporarily support English learners’ home language as they transition to English dominant instruction. In contrast to TBE programs, DLE programs use an additive approach, which elevates and values students’ home languages while providing opportunities for students to become bilingual, biliterate, and bicultural.

A compelling body of research shows that having a strong hold of one’s home languages facilitates the learning of new languages, including English. And as Gándara notes a “failure to nurture these linguistic skills in the children of immigrants exacts a cost to the earnings of these potentially bilingual/biliterate students.” The linguistic abilities that ELs possess and bring to U.S. schools need to be supported and developed—not erased.

To that end, states and districts should continue their efforts to create and expand DLE programs that elevate the linguistic repertoire that ELs bring to their schools. Part of this work must include ensuring that EL students have equitable access to these programs so that they are afforded the opportunity of reaping all of the benefits that come with being multilingual.