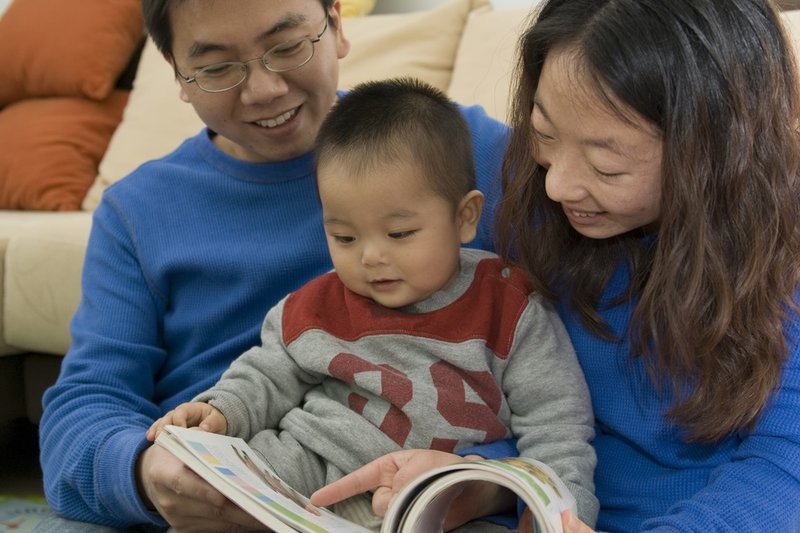 Today is International Literacy Day!  While this is a great opportunity to reread one of your favorite classic books, it’s also a chance to reflect on the sobering reality that, according to the Department of Education, 30 million American adults can’t take part in that simple pleasure because they are unable to read well.  That’s one out of every seven adults in this country.  And the news doesn’t get much better when we examine the reading skills of current U.S. students.  According to a 2014 report by The Annie E. Casey Foundation, 80 percent of low-income fourth graders and 66 percent of all fourth graders are not proficient in reading as measured by the most recent National Assessment of Educational Progress (NAEP) data.

Due to the close link between third grade reading proficiency and later academic success, states and educational organizations are increasing their focus on building students’ literacy skills in the early grades of elementary school.  More and more states are passing third grade reading laws that focus on identifying reading deficiencies early and quickly implementing interventions aimed at getting students up to grade level.  The Education Commission of the States has put together a helpful chart detailing the specifics of each state’s reading law.  Nevada is the most recent state to pass such a law.  The Read by Three Act focuses on early identification of struggling readers and mandates intensive intervention for struggling readers in K-3rd grade.

While comprehensive state reading laws and a focus on strengthening student learning opportunities across the PreK-3rd grade continuum are certainly necessary, the best way to ensure that kids are on track to become proficient readers is to start literacy-focused interventions even earlier than pre-K.  For example, the program Reach Out and Read serves more than four million children annually by partnering with medical providers to promote early literacy and school readiness in pediatric exam rooms.  Reach Out and Read enables pediatricians to distribute millions of books each year while stressing to parents the importance of reading aloud to children starting at birth.  While a simple idea, research proves that it is an effective one.  Studies show that parents served by Reach Out and Read are up to four times more likely to read aloud to their children, and preschoolers participating in the program score three to six months ahead of their peers on vocabulary tests.

Reach Out and Read is just one example of the many early intervention programs that are helping to increase the odds that children will reach reading proficiency by the end of third grade.  As we celebrate International Literacy Day, let’s not forget the one in seven adults in this country who are functionally illiterate.  And let’s remember that the job of ensuring today’s kids don’t become part of that sobering statistic begins not when they first enter the schoolhouse doors, but at birth. "