How to Help Students Find the True Price of College 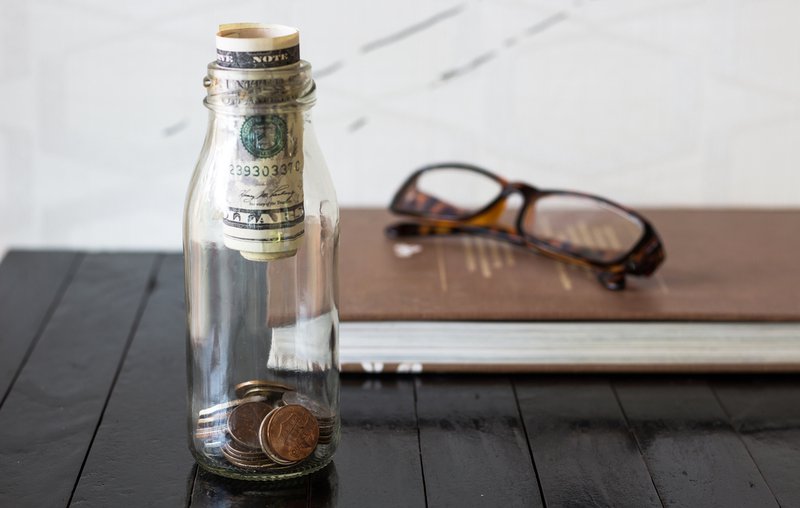 What is the price of college? This is a question that has become increasingly difficult to answer: the gap between the sticker price and the actual price that students pay has grown substantially over the past three decades. And colleges aren’t doing their part to make costs easier to understand. In fact, they often make this question more complicated at every step of the pricing process.

Before they even apply, multiple studies suggest that the majority of high school seniors are unable to accurately assess the price of college, and students and families are especially likely to overestimate the cost. After prospective students are accepted, our research at New America indicates that financial aid award letters often omit crucial information about total cost and use unclear or misleading jargon. Even after students enroll, another study found that nearly half of undergraduates couldn’t accurately identify how much they debt they incurred for college. Clearly, universities have a fundamental problem with how they communicate price and financial aid to both prospective and enrolled students.

A recently reintroduced bipartisan bill, the Net Price Calculator Improvement Act, aims to improve the transparency and accuracy around how colleges communicate the estimated net price, a college’s full cost of attendance minus estimated grant and scholarship aid, to prospective students. This legislation requires that the net price calculator (NPC) be located in an intuitive place, such as on the institution’s financial aid page, and be conspicuous, so that students can easily find it. Additionally, the bill mandates that colleges use data from the past two years to estimate the net price, which must be the most visually prominent calculation in the output. Universities also will need to be more specific about the data in the output, such as including what year it’s from and listing if aid comes from federal, state, or institutional sources. Additionally, the bill would allow the Department of Education to design a universal NPC to create a one stop shop for students to compare different prices.

A recent study conducted by Penn AHEAD, as well as previous studies, confirm the necessity of improving NPCs. Penn AHEAD’s study of 80 NPCs found that a number of them don’t meet federal guidelines and many others have confusing or misleading calculations. Ultimately, the authors found numerous challenges with both the usability and usefulness of the calculators.

Imagine you’re a prospective student interested in the personalized price of a specific college--your first step is to find the NPC. It isn’t always as simple as it sounds: the researchers couldn’t even find the NPC for two of the universities, and five others had a calculator that inconsistently worked. Even after finding the correct web page, almost a quarter of the universities had other calculators in addition to the NPC, such as scholarship or tuition calculators. Although the majority of universities did define “net price,” others didn’t explain this phrase. If you are a student unfamiliar with the phrase “net price”, you might not know which calculator to use. And if you used multiple calculators to compare outputs, the calculators often gave conflicting price estimates based on data from different academic years.

The second step is for you as a prospective student is to interpret the calculator’s output to determine your cost. A third of universities did not prominently list the calculated net price, making it unclear which of the listed calculations was the net price. A smaller number used the phrase “net price” for a calculation that didn’t meet the federal definition of this term, further muddying the waters for prospective students to discern what they will pay. Even though these barriers to finding and interpreting the calculation are likely to be confusing, only a fifth of universities listed the name or contact information of financial aid staff. There’s seemingly nowhere to turn to ask about the calculation.

Unfortunately, even after you overcome these obstacles to find your estimated net price, the calculation is often based on omitted, outdated, or misleading data. Many colleges used data that was three or more years old or didn’t list what year the data was from. Given how quickly tuition and other costs rise, this could lead you to underestimate your net price. Others omitted potential merit scholarships or grants. These inaccurate estimates may lead you to either apply to institutions expecting the price to be lower than it actually is or lead you to not consider a college where you were misleadingly led to believe the price is too high.

Although the problems with how institutions communicate financial aid go far beyond NPCs, the Net Price Calculator Improvement Act will ensure that prospective students can have more accurate estimates when they begin the college search process. Low-income and first-generation students are the most price-sensitive, and they are also the most likely to be harmed by colleges obfuscating price estimates or financial aid. Prospective students are looking to make a large financial investment in their economic futures, and they need transparent and accurate data to make an informed decision. In few other scenarios would we expect someone to invest thousands or tens of thousands of dollars per year without providing clear and accurate information about much they’re paying, and we shouldn’t expect this of college students, either.