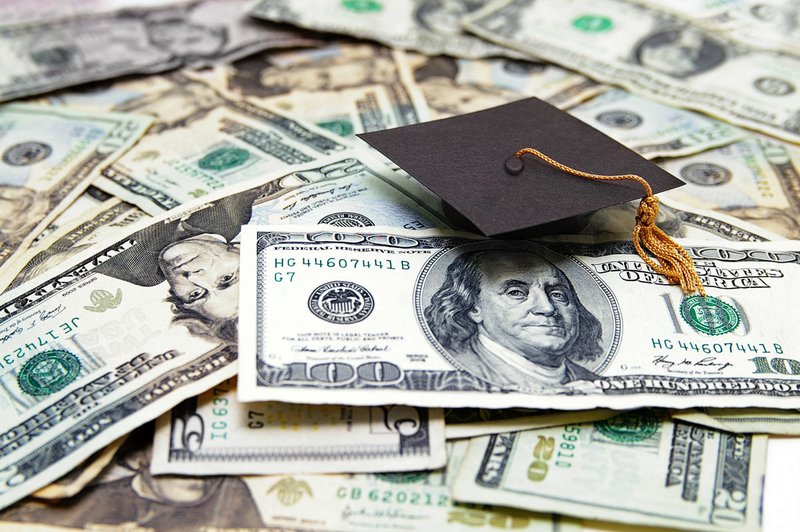 Some Senate Democrats ought to be sporting t-shirts this week that read, “I wanted to cut interest rates on federal student loans to 1 percent and all I got was this lousy GAO report.”

Last Friday, the Government Accountability Office (GAO) released a report on federal student loan interest rates meant to bolster the claim that the right interest rate to charge on federal student loans is one where the federal government breaks even, neither making nor losing money. That rate is likely much lower, they argue, than the rates set under the Bipartisan Student Loan Certainty Act, which President Obama signed into law last year.

The law sets fixed interest rates on student loans equal to the rate on the 10-year Treasury note plus a fixed mark-up. For undergrads the markup is 2.05 percentage points, which means the fixed rate on loans issued for this school year is 3.86 percent. On loans issued next year it will probably be about 4.75 percent. That’s a pretty good deal, especially compared to a student loan interest rate in the private market, or compared to the 6.8 percent rate that the program charged on Unsubsidized Stafford loans prior to the new formula. It’s an even better deal when you consider that all undergraduates are entitled to a loan at virtually any school, no questions asked, and they can spread out payments over 20 years based on a small share of their incomes. No private lender would offer those terms at any interest rate.

Moreover, the interest rate for undergraduates now matches those on new 15-year mortgages (comparable in duration to the average student loan). But of course, to get a 3.9 percent rate on a mortgage, a borrower needs a good credit history, an income that will easily support the debt, a 20 percent down payment, and yes, a house to pledge as collateral. Meanwhile, the student loan program makes loans on a no-questions-asked basis.

Despite the fact that the new formula sets below-market rates as good as those on home mortgages, a few Senate Democrats think the rate should be lower still. They opposed the bipartisan compromise bill that ultimately passed last year.

How low, exactly, should the rates be? The senators didn’t say, but they offered a formula. The rate should be just high enough, they argued, to cover what the government pays to borrow to finance the loan, plus whatever it costs the government to administer the program, plus any losses from defaults and written off loans. They asked the Government Accountability Office (GAO) to estimate those costs and report the number.

On Friday the GAO came up with a 50-page answer to say basically, “we can’t answer that with just one number.” The title of the report says it all: Borrower Interest Rates Cannot Be Set in Advance to Precisely and Consistently Balance Federal Revenues and Costs. In other words, the cost of the program fluctuates, but when and by how much is based on what happens to interest rates in the economy in the future.  And the future is uncertain.

If you think the government’s cost of financing the loan is equal to U.S. Treasury rates (I don’t, neither does the Congressional Budget Office, and ditto for a long list of academic economists) then to set break-even interest rates on student loans, simply add 1.00 percentage points to that rate.

Some senators have suggested that the interest rates on student loans should be variable, and therefore based on short-term Treasury securities, such as the 91-day bill. The rate on a 91-day Treasury bill is 0.06 percent, so by their formula the rate would be 1.06 percent this year.  But that could rise if short-term interest rates rise, since the student loan rate would be variable.

If the interest rate on the loan is fixed, it makes sense to use a long-term Treasury security, such as the 10-year note, like the formula now in place. Using the break-even formula, student loan interest rates would be set by the 10-year Treasury note plus 1.00 percentage points. That would result in a rate of 2.81 percent for loans issued in the current school year, a full percentage point lower than what undergraduates are getting now (although in terms of a monthly payment, that’s a difference of only $15 on a $25,000 loan).

Of course, you would have to accept that the cost of the loan program should be calculated as described above for that to be the break-even interest rate. Financial economists generally don’t and neither does the Congressional Budget Office. Even a non-expert should pause at the interest rate that formula suggests. It is an unbelievable feat to break even making loans to college students on a no-questions-asked basis when the interest rate you are charging is lower than what lenders charge the largest, safest, and most successful companies.

To be sure, the federal student loan program fulfills a crucial role in our higher education system. But faulty measures of what the program costs will only distort that system, not make it better. Maybe that’s why the GAO chose not to give Congress a straight answer.