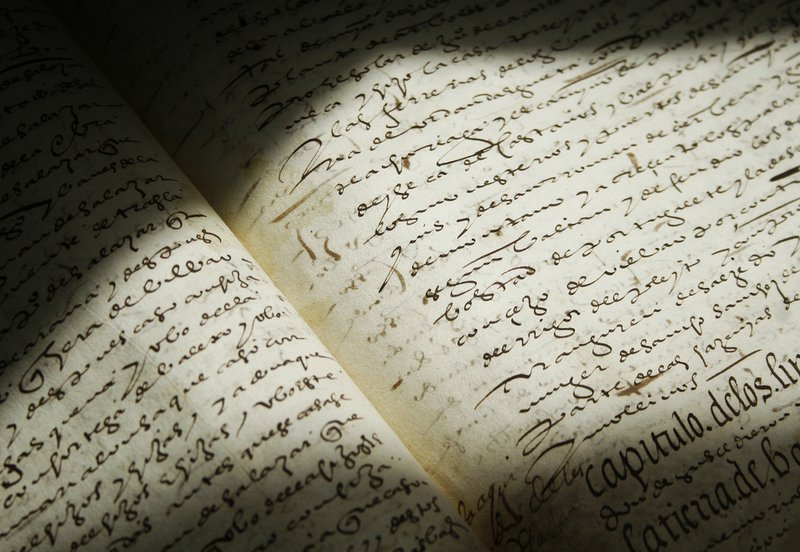 Dual language learners are the fastest-growing group of U.S. school children. However, these students rarely garner enough attention when it comes to considering how changing policies impact their education. When DLLs are mentioned in research, policy, and practice, it is often to compare them to monolingual peers. In such instances, DLLs’ language differences are often framed as deficits to be overcome rather than strengths to be leveraged.

Part of the challenge in instructing DLLs lies in appropriately identifying them. Advocates, researchers, educators, and policymakers use many terms to describe this population: DLLs, ELLs, ELs, language learners—the field has its own alphabet soup of terminology, but just what do these terms mean? Here’s a cheat sheet of common terms used to describe this population of students in U.S. schools.

The breadth of terms used to describe this population points to the substantial diversity that exists among this group.

Dual language learner (DLL): a child between the ages of zero and eight years old who is in the process of learning English in addition to his or her home language(s). These children may or may not also be considered ELLs (see below) by their schools, depending on their performance on English language proficiency assessments.

Limited English proficient (LEP): a person between the ages of three and twenty-one who was not born in the U.S., whose native language is not English, or who comes from an environment where English is not the dominant language. As a result the child has sufficient difficulty in English such that it impacts his or her ability to perform on their state’s standardized tests, access content in the classroom, and/or fully participate in society. [1].

Recently-arrived LEP: an LEP student who has entered school for the first time (regardless of age) in the U.S. less than 12 months ago and is therefore exempt from taking standardized assessments in Reading and Language Arts.

English language learner (ELL) or English learner (EL): similar to an LEP, the U.S. Department of Education defines an ELL (or EL) as

This definition is important because the ELL designation guarantees specific funding under Title III, Part A of the No Child Left Behind Act (NCLB).

Note: The distinction between an LEP and an ELL lies in the provision of services. LEP refers to any student eligible for ELL services, whereas ELLs are the students receiving these services. It is possible, though relatively rare, that a child’s parents could refuse the services that come with the ELL designation.

Long-term English learner (LTEL): a student who has been receiving ESL instruction for more than five years, and has not developed enough English proficiency to be officially reclassified as a FLEP (see below).

Formerly Limited English Proficient (FLEP): refers to a student who reached English proficiency and was exited from the LEP subgroup within the last two years. FLEP students continue to be monitored and some states track them as a subgroup for school accountability measures.

Total English Learner (TEL): a student who is currently, or has been at some point in their education, formally classified as an ELL. Some states use this designation to track how ELL students perform beyond their two years of designation as an FLEP.

English as a Second language (ESL) or English to Speakers of Other Languages (ESOL): are instructional models of teaching English to language learners. These terms are included here because DLLs are sometimes referred to as “ESL students” or “ESOL students.”

Note that most of the above terms emphasize language learners’ lack of English proficiency, rather than recognizing the valuable bi- or multilingual assets that many students possess. For this reason the DLL National Work Group uses the term DLL both because of our focus on young children and because we want to highlight the importance of these students’ home language development.

While there is substantial overlap between the terms described above, the distinctions between each are important. Each term’s nuances not only relate to the appropriate identification, instruction, assessment, and/or monitoring of these children, but also impact the allocation of funds and application of accountability measures. Moreover, the breadth of terms used to describe this population points to the substantial diversity that exists among this group, a topic that will be explored further in next week’s post.