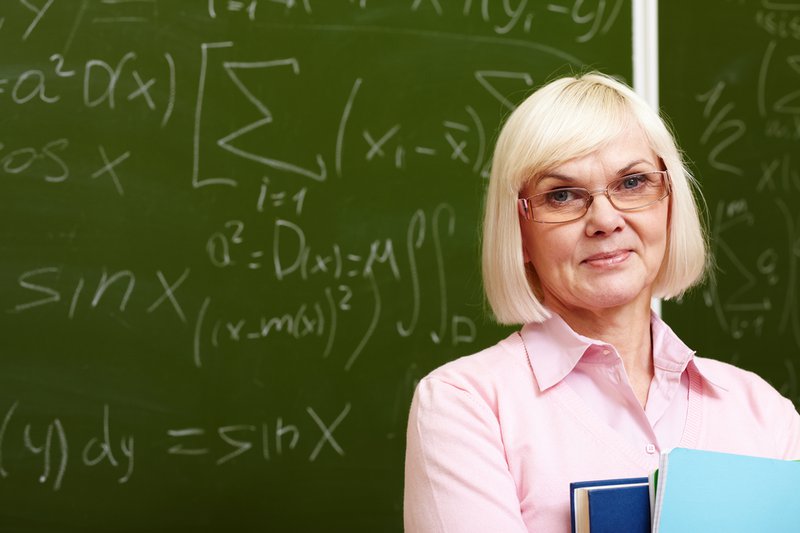 Today kicks off “Teacher Appreciation Week” across the country, but apparently members of Congress did not get the memo. Congress’ fiscal year 2017 budget deal—passed at the end of last week—signals anything but gratitude to the nation’s public school educators, with a 10 percent cut* to Title II, Part A of the Elementary and Secondary Education Act. This means that for the upcoming 2017-18 school year, states and districts will have less funding than expected for teacher and principal development, recruitment, and support, as well as for class size reduction.

Congress' decision to cut Title II-A funds fails to recognize the crucial job of teachers and school leaders in preparing the citizens of tomorrow, and the importance of high-quality supports that can better equip them to meet increasing demands. Students attending public schools are increasingly low-income, English language learners, and/or require special education services. Even schools that don’t serve a large population of students with these characteristics are recognizing the need to better personalize learning for students to help them engage and ultimately succeed. Teachers can’t take for granted that students are going to learn what they need to succeed without a concerted strategy for making instruction accessible and impactful, and more rigorous academic standards coupled with teacher evaluation and support systems raise the bar for doing so. Cutting resources that support teacher professional development at a time when demands on teachers continue to rise only makes it more challenging for them to successfully support all students. These cuts also make the job more challenging for another school staff member who is increasingly expected to ensure that teachers receive the professional learning support they deserve: the school principal.

Principals' roles have been evolving from one of building manager to instructional leader. Historically, principals have been responsible for managing school facilities, schedules, staff, and finances, while also setting the vision for their school, influencing school culture, and engaging with the community. But as more expectations are placed on teachers, more demands are placed on principals. In particular, new teacher evaluation and support systems raise expectations for principals’ involvement in regularly observing teachers’ instructional practice, and providing feedback and aligned development opportunities based on identified needs in order to support high-quality teaching. Now, more than ever, attention should be paid to the importance of the principal's role as an instructional leader in ensuring schools’ success, but are principals being properly prepared and supported to help the teachers in their school continue to develop their practice?

Unfortunately, in many instances, the answer is currently “no,” although states and districts currently have a unique opportunity to change that. The bipartisan Every Student Succeeds Act (ESSA), the recent reauthorization of the Elementary and Secondary Education Act, gives states and districts the opportunity to better support school leaders through Title II-A, beginning in the 2017-18 school year. As discussed in New America’s recent brief on innovative state uses of Title II-A funds, for the first time, the law explicitly allows states to use funds to prepare, recruit, support, and retain strong principals. In addition, the law provides the option for states to set aside an additional three percent of total funds allocated for Title II-A activities to prioritize and strengthen the effectiveness of principals and other school leaders. An initial review by New Leaders and New America of the 13 state ESSA plans submitted to the U.S. Department of Education as of the last week of April finds that five—MI, NM, NV, TN, and VT—have opted to take advantage of the three percent set aside to support school leader preparation and professional learning.

While states such as these have already moved forward with planning for how to better support school administrators in order to better support students and teachers through ESSA Title II-A, they can only take advantage of this opportunity if the federal funds are made available to do so. Even though the Trump Administration will not release its detailed budget proposal for fiscal year 2018  until later this month, the Administration released a “skinny budget” in March that proposed completely wiping out ESSA Title II-A funds.

While the President’s proposal is simply a request to Congress, and unlikely to come to fruition, just the proposal’s existence could deter states from investing time in ways to reenvision their use of Title II-A resources to better support school leaders, to in turn better support teachers, and students. If Congress’ recent reduction of Title II-A funds was “unappreciative” of teachers and school leaders, choosing to forgo the funds altogether would be utterly disrespectful of the critical, difficult work that educators do every day—and even more importantly will prevent them from serving students as well as they should.