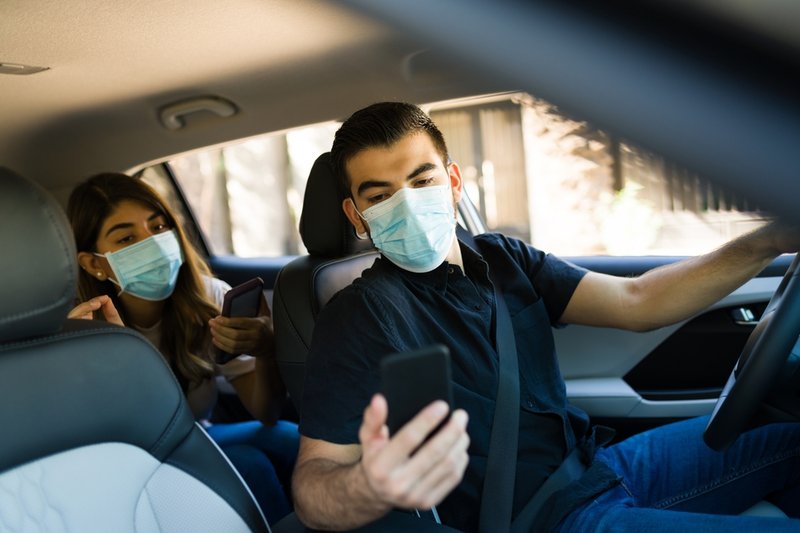 A new labor market survey by the business analytics firm MBO Partners found that the number of gig workers[1] in the United States surged in 2021, from 38 million to 51 million workers—a 34 percent increase. While it is far from clear if that growth will continue once the COVID-19 pandemic subsides, a slew of other recent studies indicate that the gig economy will likely continue to employ somewhere between a quarter to a third of workers for the foreseeable future.

Whether gig work is good or bad for workers and our economy—and, more importantly, who reaps the benefits from it—often depends on the type of gig work in question and on specific factors that dictate a person’s individual bargaining power in the labor market. Gig work can be very lucrative, and some gig workers, particularly freelancers with advanced degrees, earn good money while benefiting from the flexibility and autonomy that comes with being an independent contractor. But many other workers struggle financially, some because they are stuck in low-wage, dead-end gig jobs, and others because they have difficulty with the additional challenges that come with being a gig worker, from finding clients, to correctly estimating costs, to filing the right taxes.

In fact, succeeding as a gig worker requires knowledge and skills that can be hard to come by. Rideshare drivers need to know how to factor in items like gas, repairs, and taxes to their daily take-home pay to know how much they really earn. Freelancers possess valuable technical skills, such as coding, graphic design, or multimedia production, but their education often does not include information on how to set up a limited liability corporation, what to do if your client doesn’t pay, or how to get health insurance. Indeed, a survey of freelancers by the platform company Upwork found that 89 percent wish their education had better prepared them for freelance work.

What can higher education do to better prepare and support gig workers so they can thrive in the gig economy? California’s Self-Employment Pathways in the Gig Economy Pilot Project, launched in 2018 by the state’s community college system, offers some helpful lessons. Twenty colleges participated in this year-long pilot, which sought to prepare students for careers in the gig economy, particularly as freelancers and independent contractors.

The pilot tasked each college with designing and delivering a three-course program, the first of which focused on how to run a small business, including basic topics like licensing, insurance, and taxes. The second course explored how to use online freelancing platforms like Upwork and Fiverr, through which students could learn how to choose a platform, how to secure work opportunities, and when to walk away from jobs. The third course was experiential, allowing students to work one-on-one with a mentor who provided business planning and consulting support and guided students to launch or improve their own business. Colleges could offer courses on a stand-alone basis or embed them into existing, relevant, for-credit courses.

Cabrillo College of Santa Cruz County participated in the pilot program. Located just 40 miles south of Silicon Valley, Santa Cruz offers a vibrant local arts scene, and has the fifth highest concentration of artists per capita in the U.S., after New York City, Los Angeles, San Francisco, and Sante Fe. College leaders, including John Graulty, dean of visual, applied, and performing arts, sought to create an arts entrepreneurship program at the college that would guide students and local artists in the community to create their own sustainable careers in the arts. Through the Gig Economy Pilot Project, students had access to Small Business Development Center (SBDC) advisors on Cabrillo’s campus, who helped them develop business plans, define their products, and find clients and customers through online gig platforms. Students also had access to the Cabrillo College Makerspace and opportunities to work on short-term projects for local employers, allowing them to hone their technical, creative, and business skills.

Charles Eason, the statewide director for business and entrepreneurship for California’s community college system, was in charge of implementing the pilot program. He believes it made a difference, empowering students to take on more gigs, grow their portfolios or businesses, and expand their customer bases, either through gig economy platforms or by creating their own websites. One Cabrillo College student, for example, worked with an SBDC advisor on campus to develop a business plan for his graphic design business, focusing on branding for small and mid-sized companies.

Community colleges are well situated to provide gig workers with professional development opportunities. After all, community colleges are open-access institutions that are embedded in and focused on serving their communities, and they are geographically accessible to many people. Community colleges are also already focused in many cases on preparing students for the workforce. Yet the pilot project in California also revealed significant challenges in meeting the needs of gig workers, and any future effort to serve gig workers through the higher education system will need to weigh the following considerations and challenges:

The gig economy can be a source of good, fulfilling work, but this work can also be unforgiving and even exploitative to those not in lucrative fields or who lack the knowledge to navigate it. Community colleges could play an important role in helping current and prospective gig workers understand and navigate the gig economy and learn how to be successful in it. The Gig Economy Pilot Project at California’s community colleges illustrates what these kinds of efforts might look like and reveals important lessons on how to ensure the success of such efforts moving forward.