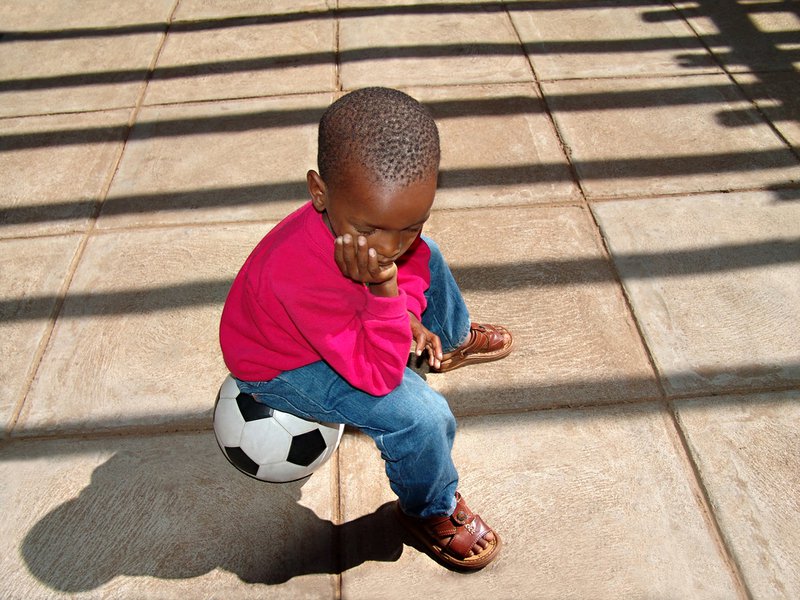 Abbie Lieberman wrote an article for the April issue of The Learning Professional about inappropriate and disparate discipline practices in pre-K and the early grades. The article discusses how we can solve the problem by better supporting educators.

Picture a 6-year-old child sobbing and pleading to stay at school while a police officer escorts her through the building and puts her into the back of his police car. That’s what a disturbing and heart-wrenching body camera video showed last February (it went viral): a young Black girl, Kaia Rolle, being handcuffed with zip ties by a school resource officer in Orlando, Florida (Toohey, 2020). Kaia was arrested for reportedly throwing a tantrum earlier in the day that resulted in her kicking a staff member. In the video, Kaia does not appear to be posing an immediate threat to anyone when the officer enters the room to arrest her; she’s sitting calmly in a school employee’s office.

This isn’t the first video or story of its kind to have surfaced in recent years. Because of the increasingly widespread availability of police body camera footage and smartphone videos, we have seen just how inappropriately children can be disciplined in schools. And it’s no coincidence that most of these stories and videos are of Black children. While traumatic moments like Kaia’s only occasionally make headlines, the data show that the way we discipline young children, and children of color in particular, is a nationwide problem.