In The News Piece in CoinTelegraph 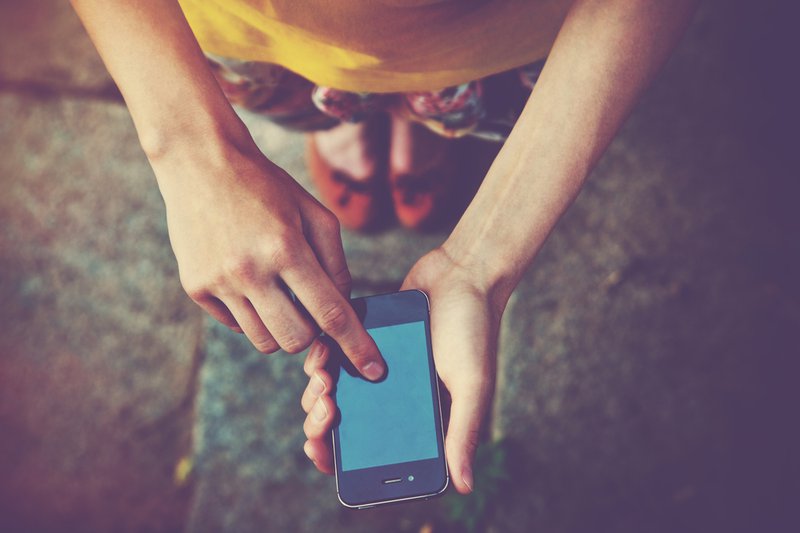 The Blockchain Trust Accelerator was featured in a Cointelegraph article about West Virginia's blockchain voting pilot.

US voters can use Blockchain to cast mobile ballots for the first time this month after a new partnership trials the technology in the state of West Virginia. According to a press release March 28, registered military voters can use a newly-developed Blockchain platform for mobile voting in the Primary Elections from March 23 until polling day May 8.

The platform is limited to voters in two counties and is a joint venture between the Office of the Secretary of State of West Virginia, technical provider Voatz, Tusk/Montgomery Philanthropies, New America and the Blockchain Trust Accelerator platform.

“This pilot project is the first of its kind in the United States. The mobile voting application uses blockchain technology to provide a secure voting process,” the release confirms.