In The News Piece in Forbes 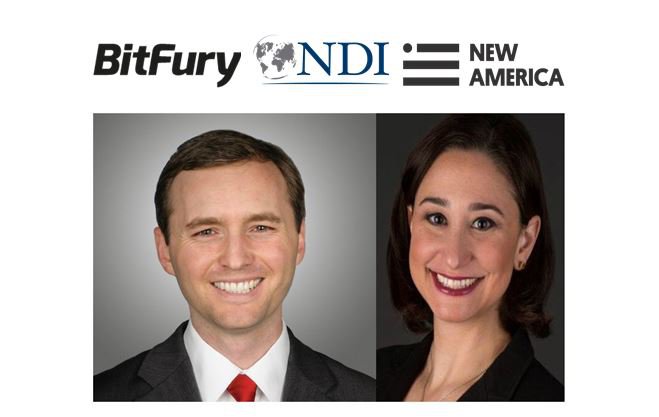 The potential for the technology behind Bitcoin, commonly called blockchain, to transform financial services is becoming somewhat well-known. However, fewer people are aware that the technology could also transform governance to make it more transparent.

“Blockchain has the potential to be the killer app for corruption,” says Tomicah Tillemann, director of the Bretton Woods II Initiative at New America, a Washington, D.C.-based think tank that bridges the gap between technology and policy.