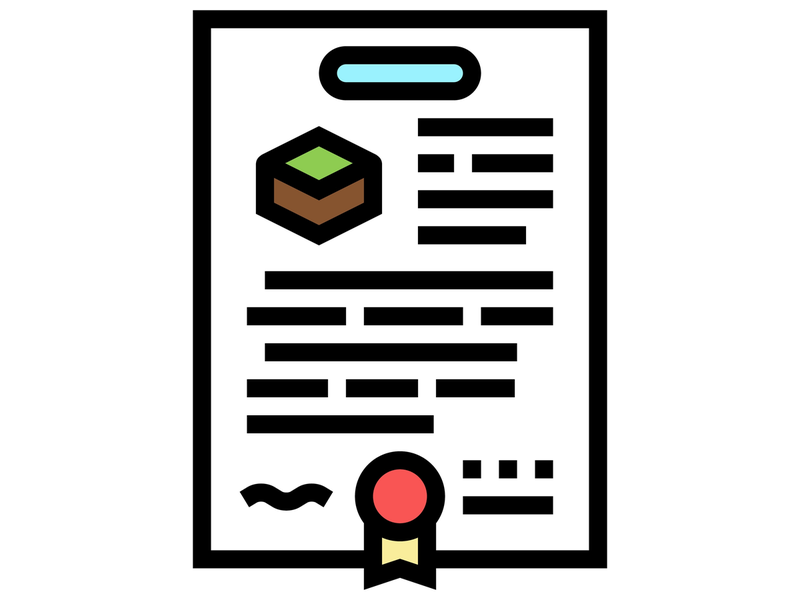 The blockchain-based land titling system in the Republic of Georgia allows the public to easily verify the ownership of a property deed without fear of manipulation or theft from government administrators. Citizens can verify the ownership of a land title from their smartphone, reducing the risk of fraud. Transparency in land ownership fuels economic growth as property owners can leverage their land as an asset for investments. The Republic of Georgia currently uses the platform, but it is open for reuse by any other jurisdiction because it is open source.

The National Agency of the Public Registry (NAPR) in the Republic of Georgia currently uses the blockchain-based land titling system to facilitate a number of services.

Accurate and transparent land registries allow landowners to leverage property for economic growth, playing a vital role in global development. Despite reforms to increase transparency in the Republic of Georgia’s land registry system, officials could still arbitrarily alter land titles and left the public skeptical of the database’s integrity. The NAPR sought a solution that protected the data from internal manipulation and external cyberattacks and instilled trust in the integrity of the national digital land registry system.

Inaccessible land assets are a major impediment to international economic development, with an estimated $9.3T in global assets locked because of inadequate proof of ownership. Governments can adopt this open source solution to verify land ownership for government programs related to benefit programs, disaster relief, and financial aid. Citizens of governments using this technology can leverage their property for equity and gain access to financial services. Businesses and investors can reduce the financial risk of buying property or building partnerships by verifying legitimate ownership of land titles before making purchasing decisions.

The project grew out of a partnership between blockchain hardware and software company BitFury and the NAPR in the Republic of Georgia. The Blockchain Trust Accelerator, a project of New America, provided strategic support for program development, including stakeholder coordination and communication outreach.

The open source program is open for reuse by other governments. Public sector leaders can read the Blueprint for Blockchain + Social Innovation to learn more about best practices for pursuing a blockchain technology pilot. For more information, please contact BTA@newamerica.org.