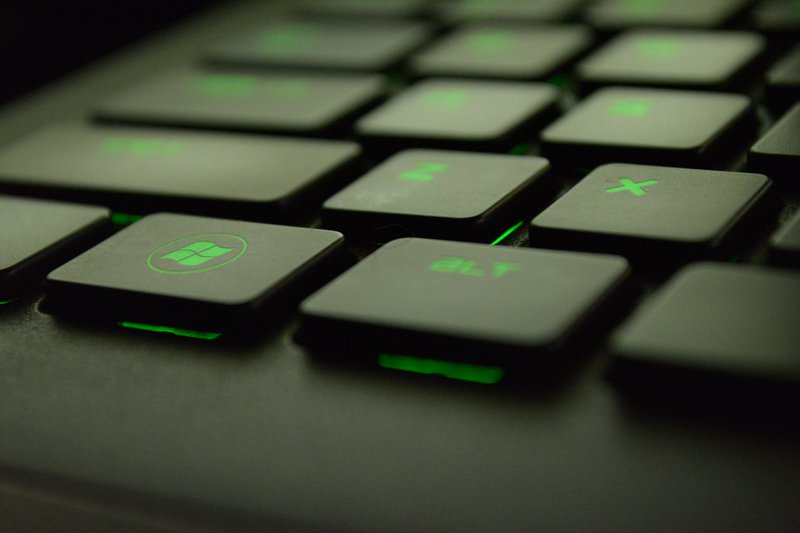 It sounds like a dystopian sci-fi novel, but all around the world, governments are increasingly breaking into personal computers and smartphones to carry out spy operations. Amie Stepanovich, who specializes in cybersecurity and privacy law at digital rights group Access Now, joins the Cybersecurity Podcast to discuss her new report that looks at government hacking from a human rights perspective. She describes some of the digital methods governments use to surveil targets and whether some hacks are better or worse from a human rights standpoint.

Also on this episode, podcast cohosts Peter Singer from New America and Sara Sorcher from The Christian Science Monitor's Passcode discuss the role hacking has played in the American elections so far – and the challenges this kind of information warfare might pose well into the future. (Note: Amie's full report can be found here.)