The DigiChina Digest includes exclusive new content and news tracking from Chinese-language sources on digital policy in China, as well as the latest from our collaborative translation and analysis work. The Digest is produced in partnership with our colleagues at the Leiden Asia Centre. This edition was compiled by Katharin Tai, Alessandra Jonkhout, and Graham Webster. 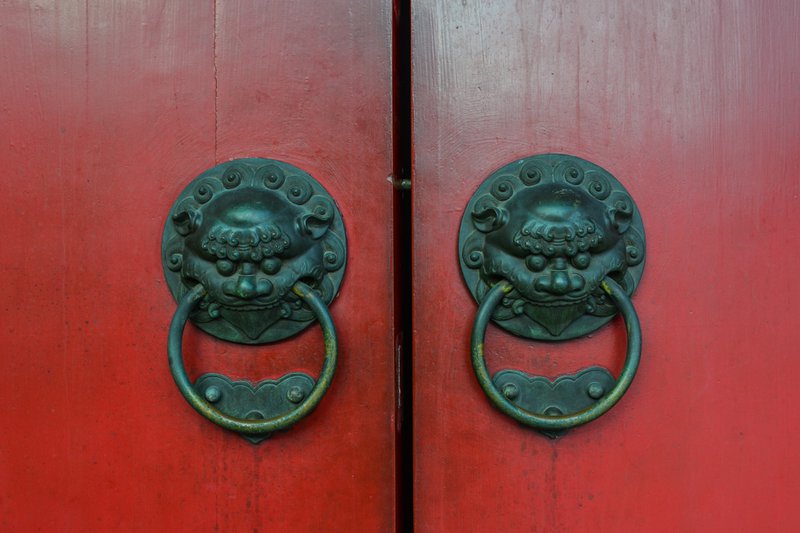 The Evolution of China's Data Governance Regime: A Timeline

Based on a comprehensive analysis of laws, regulations, standards, and government plans, we offer an interactive timeline of key developments in data governance, both for security and for privacy. [View the timeline]

China's most important privacy and personal data instrument went into effect the same month as Europe's General Data Protection Regulation, last May. DigiChina offers a full translation and a summary of already proposed changes to the Specification. [Read the translation]

Fellow Samm Sacks and DigiChina contributor Lorand Laskai of the Council on Foreign Relations take stock of Chinese citizen and government views on privacy practices by the country's internet giants, even as privacy from the state is starkly limited. [Read at Slate] 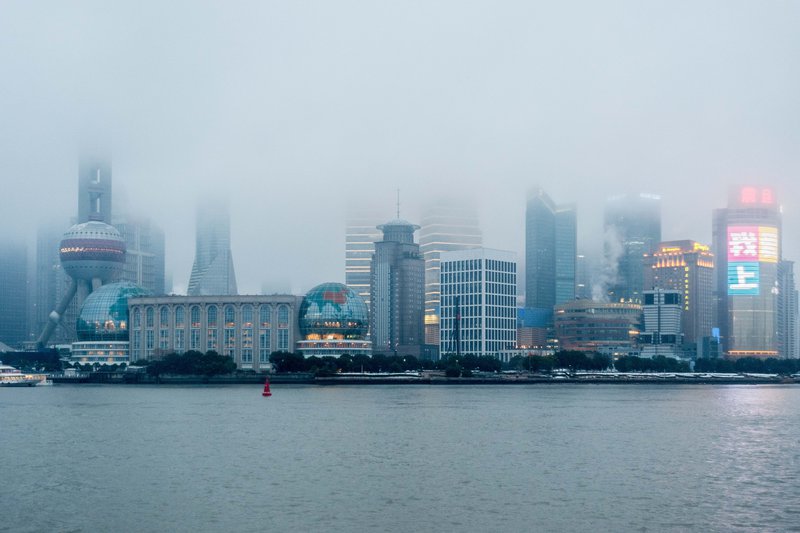 Twenty eighteen was an active year in Chinese digital policy, with significant new developments surrounding the 2017 Cybersecurity Law and in new areas. With an eye to what's coming in 2019, Mingli Shi outlined developments in personal information protection, online content restrictions, and regulation of internet-related products and services. [Read more] 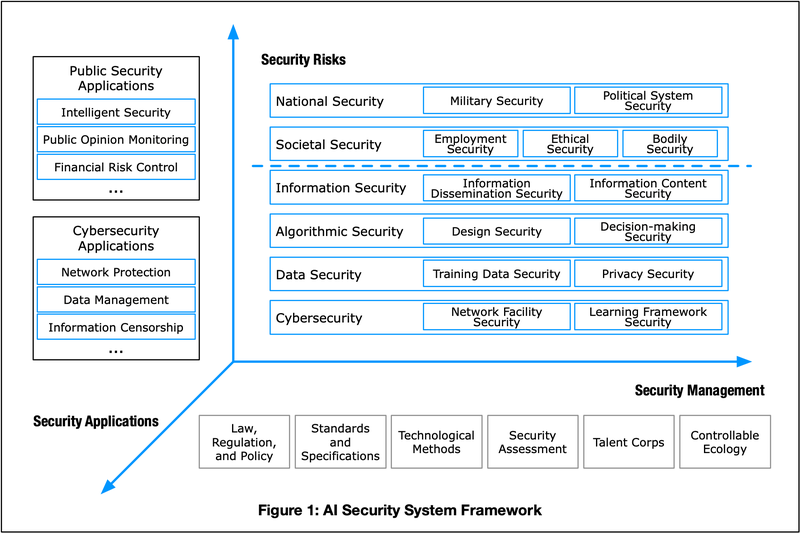 The Ministry of Industry and Information Technology think tank CAICT, which DigiChina has previously profiled, offers a framework for understanding security and safety risks associated with artificial intelligence (AI) technologies. We translate the framework and the authors' prescriptions to ensure AI security. [Read the translation]

To better understand the context of CAICT's thinking on AI security, DigiChina turned to its community of contributors, fellows of the New America Cybersecurity Initiative, and colleagues at other institutions. For our first "online symposium," eight experts shared their analysis of this Chinese framework in the context of other international AI and technology policy discussions. [Read expert views on Chinese AI security thinking]

NOTABLE NEWS FROM OTHER SOURCES

China's 5G Efforts March On as Huawei Scrutinized Around the World

At a time when the U.S. government was urging allies to ban hardware made by the telecommunications equipment giant Huawei from fifth-generation (5G) wireless networks, China's own efforts to roll out 5G made several public splashes:

According to a survey of almost 2,000 white hat hackers (to be taken with a grain of salt, as with most survey research in China), more than half say they try to sleep before midnight, with only 14% staying up past 2 a.m. The young respondents, more than half of whom were born 1995 or after, were more than 95% male. The survey, published by the cybersecurity firm Qihoo 360's Butian platform, also asked white hats whether their families understood their work: 43% said they had partial or good understanding; 42% said they have no view or didn't express one; and 15% said family members had low or minimal understanding.

The DigiChina project is a collaborative effort to understand China’s digital policy developments, primarily through translating and analyzing Chinese-language sources. DigiChina is supported through a partnership with the Ethics and Governance of Artificial Intelligence Initiative of the MIT Media Lab and Harvard's Berkman Klein Center.

New America is dedicated to renewing America by continuing the quest to realize our nation's highest ideals, honestly confronting the challenges caused by rapid technological and social change, and seizing the opportunities those changes create.