In The News Piece in The Atlantic 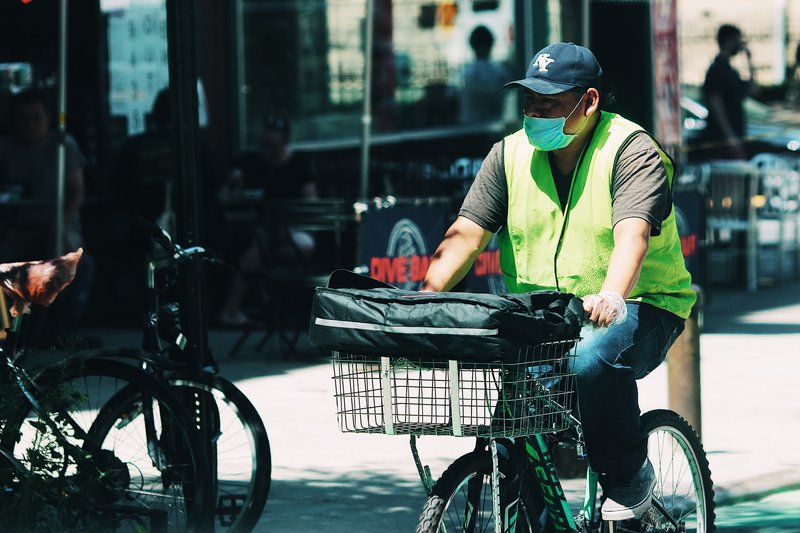 Photo by Jon Tyson on Unsplash

Vicki Shabo was quoted in The Atlantic about the lack of paid sick leave in the United States:

The emergency paid-sick-leave law passed by Congress in 2020 prevented about 400 COVID cases per state per day. That provision has since expired, as has a second one granting tax credits to employers that offered paid leave voluntarily. Even when the 2020 measure was in effect, it didn’t cover every worker; only half of all workers knew about it; and about 15 million Americans a month still lacked sufficient sick leave, a study found. Since then, there’s been nothing. “We’re allergic to imposing new regulations on workplaces in this country,” says Vicki Shabo, a senior fellow for paid-leave policy at the think tank New America.