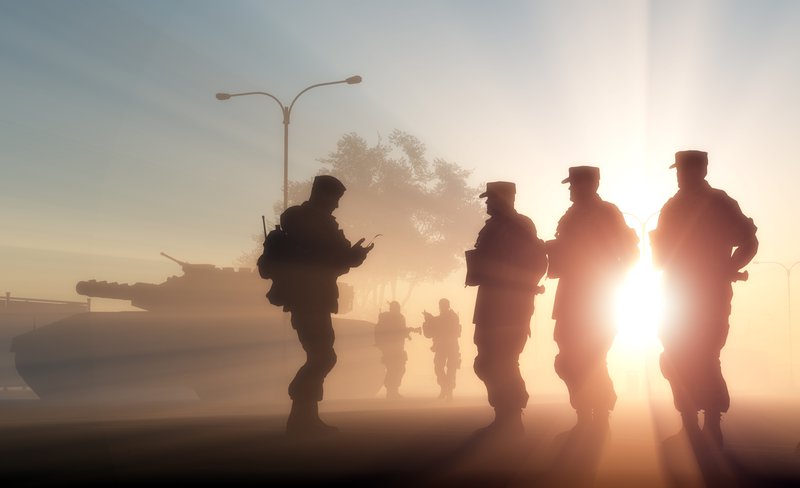 What if there were a single missing ingredient that social science research says is more likely to make peace deals stick, stitch broken societies back together, and prevent them from coming unglued in the first place?  What if that ingredient were readily available in every society? Research shows that peace deals that engage women are more sustainable than those crafted exclusively by men. That societies where the status of women is falling, and violence against women rising, are more prone to extremism, conflict and atrocities. That development is better, faster and cheaper when women are empowered to lead it.

More than 15 years after the UN Security Council made this point unequivocally in Resolution 1325  , we wondered: is that idea broadly understood - and acted on- as U.S. policymakers plan strategies to end conflict and promote peace?

New America's Global Gender Parity Initiative's Not Secondary But Central Project has spent the past several months investigating whether and how  policymakers consider gender -  how policies might impact men and women differently - in national security policymaking. Over the next few months, we'll roll out  pieces of this research, along with articles that make the connection between gender and security.

On June 20, 2016 we asked national security professionals at  CNAS’ annual conference about the extent to which gender  plays a role in policymaking.  This audience was in the room to attend an opening panel on inclusivity in policymaking. Were they somewhat “ primed” to say that gender mattered? What do policymakers say when given full anonymity? Check back with our project in the weeks ahead. 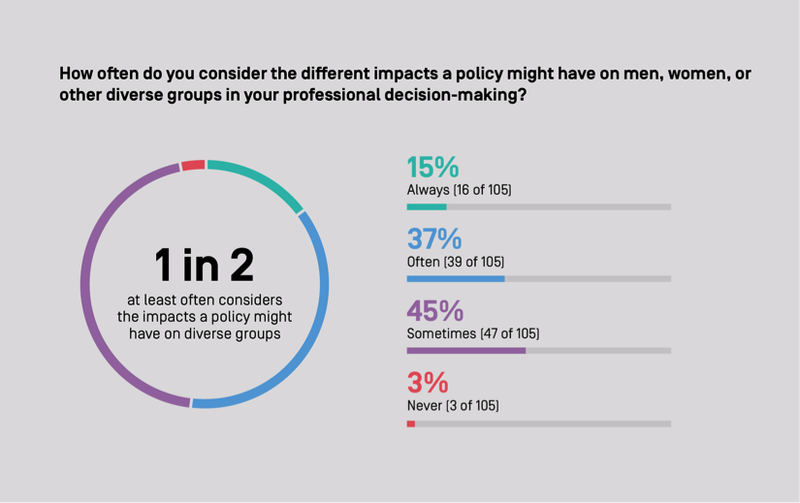 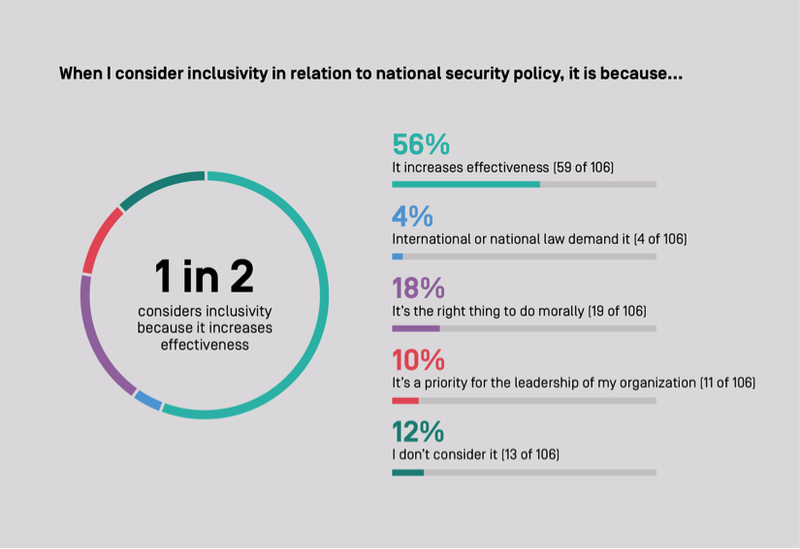 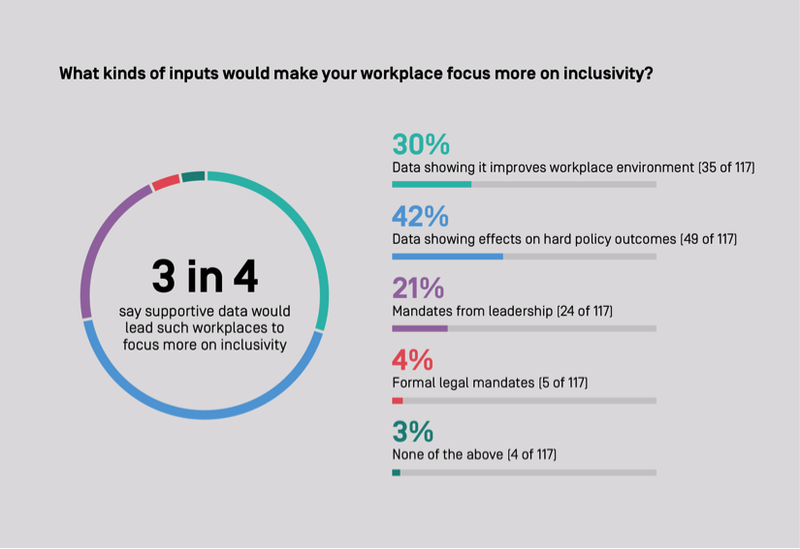 In the next weeks and months we will be publishing original, first-of-its-kind research that looks at how and whether national security and foreign policymakers think about gender and inclusivity. It tells an interesting, and complicated story - one that in some ways diverges from the data above. We’ll explain why gender equality and global security are connected, and we’ll bring you stories that consider how our current strategies and policies could benefit from making this connection.