The Power of Parity in the U.S. 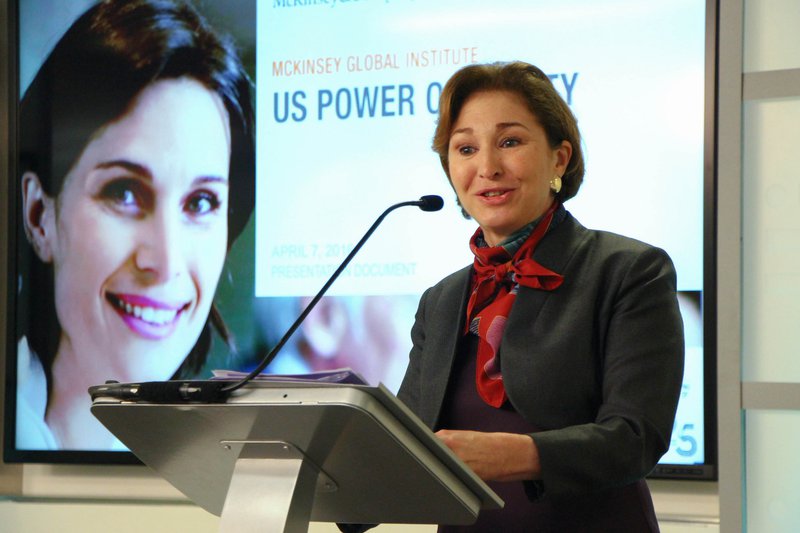 Twelve trillion dollars. That was how much the McKinsey Global Institute’s seminal report, The Power of Parity, said that advancing women’s equality could add to global GDP by 2025. Now, McKinsey has examined the potential economic benefits of tackling remaining gender inequality in the United States, zeroing in on laboratories of change in states, cities, companies and nonprofits.

What do the new numbers tell us? Which states and cities have produced models for change that could scale nationally? What can companies do to advance parity in the workplace? Join New America’s Better Life Lab for the D.C. launch of this new report, and an exclusive discussion about how to move forward on key gender equality issues. Following remarks from U.S. Treasurer Rosie Rios, New America CEO Anne-Marie Slaughter, McKinsey Global Institute Director Jonathan Woetzel and McKinsey Partner Kweilin Ellingrud, we’ll explore a range of potential interventions for government, businesses, and other stakeholders.

Follow the conversation online by using #PowerOfParity and by following @BetterLifeLab.

Debbie Walsh
Director of the Center for American Women and Politics, Rutgers University