These parents dreamed of having more children. Financial worries are holding them back. 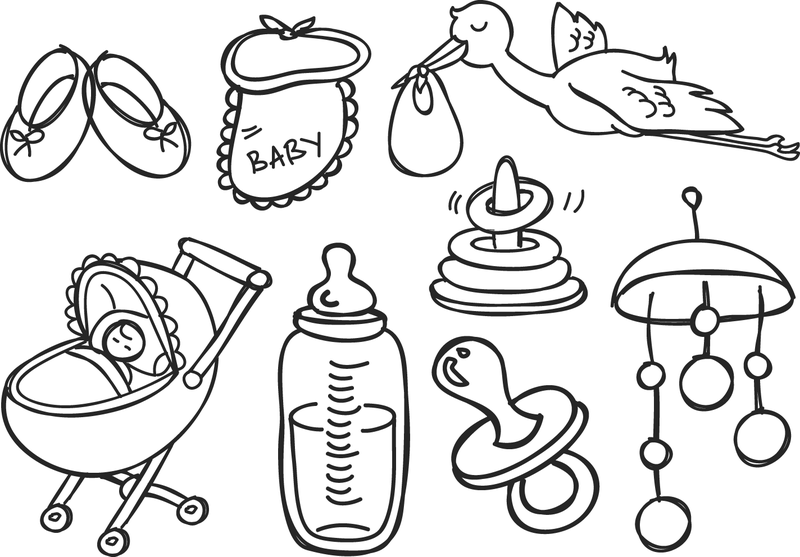 Brigid Schulte and Rebecca Gale wrote for The Lily about how the lack of paid leave and high child care costs are contributing to a decline in not only the fertility rate but in the growing share of people who say they'll never have kids or won't' have more:

Whitney Klemm and her husband had always dreamed of having three children. They both have good-paying, stable jobs — she manages contracts for a large dairy manufacturer in Utah and he is a project manager for an oil and gas services company — so she thought their joint income would more than enough to cover the cost. But then came their daughter, now 2, and their son, now 7 months.

“I had no idea how much it was going to cost,” Klemm, 34, said of having children. Taking several weeks of unpaid leave after each child’s birth put the family behind. And the $2,000 a month they pay for both children to go to a child-care center full time eats up nearly 20 percent of the family’s disposable income, she said: “I still don’t feel our family is complete. But I don’t see a way out of it. It’s really sad.”